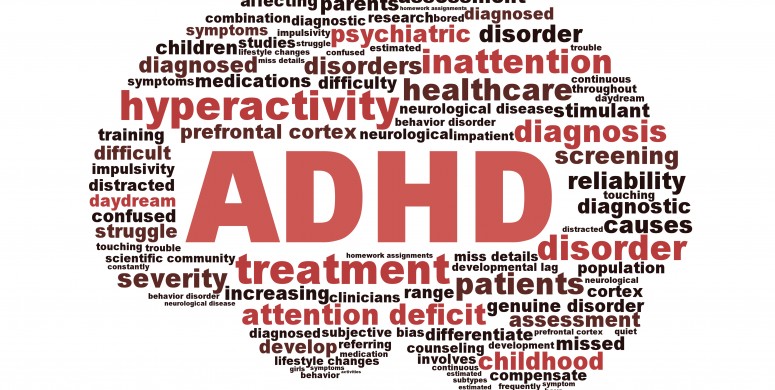 The drug market for Attention Deficit Hyperactivity Disorder (ADHD) will continue to grow in the next five years as it among the most promising emergent sectors. In recent years the market grew at high speed as clients learned to value specific traits. Several reports have explored essential consumer trends and the direction in which the market is moving as staple brands become more popular among target customers.

According to one of the market studies, the global ADHD market will reach a size of up to $25 billion by 2025. As awareness among patients, physicians, and healthcare providers continue to increase the demand for effective treatment will grow, propelling the market upwards.

There are several factors which play a vital role in the growth of the market, with many of them being mentioned below.

Health insurance companies have started to offer better access to mental health treatments, and it is thought that the number of potential patients will increase as rates at which ADHD is diagnosed remain high.

The ADHD drug market will continue to grow

Statistic data infers that adults represent the maximum share in the ADHD market data for 2018 as the condition is encountered often across the world, and increasing awareness encourages many patients to seek treatment.

The stimulant drugs segment retained the largest market share in 2018 and it is likely to remain dominant for a long time. New drugs are released constantly, and many manage to target and remove symptoms without the presence of negative of major side-effects.

Retail pharmacies remain the primary distribution channel, as most ADHD drugs require a prescription. Some pharmacies have initiated patient care projects which were well-received by patients.

North America was the primary market for ADHD in 2018 as mental health awareness grows. A strong manufacturer presence and a rising number of patients contributed to the high market share. It is estimated that the Asian market will grow in the future as governments begin to focus on combating ADHD cases among children.