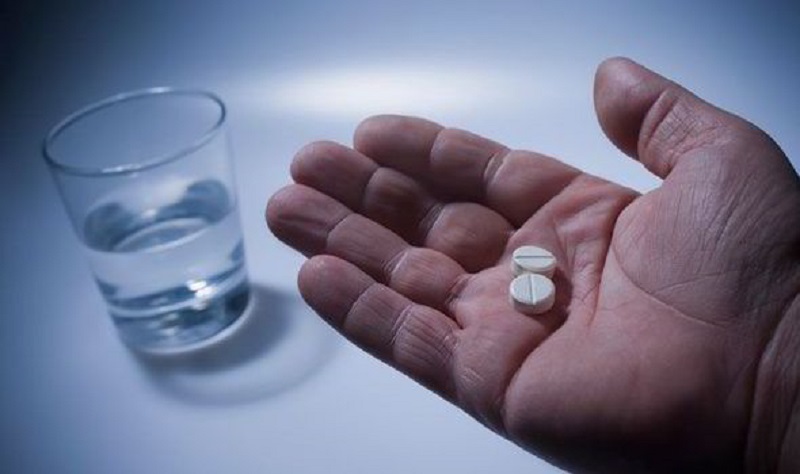 People with diabetes are dependent on insulin, and they have to inject it daily. Luckily, a new insulin pill, which hasn’t been yet tested in humans, might change the way people with type 1 diabetes maintain their blood sugar levels within the normal levels.

According to a study, carried out by the Harvard University and released in the PNAS journal, oral insulin administration would not only enhance the quality of life of the more than 40 million people with type 1 diabetes worldwide but could also mitigate many of the side effects of the disease.

Injections with insulin usually keep the blood glucose levels within normal levels, but many people do not have an excellent response to this therapy, either because of needle phobia or because it interferes with people’s day-by-day activities, as reported the study’s leading author, Samir Mitragotri.

To date, it has been challenging to find a method of administering insulin orally, as this compound does not perform well under the effects of the acidity in the stomach environment and is poorly absorbed.

The new approach developed by the team is to carry the insulin in an ionic liquid composed of choline (an essential protein-like nutrient) and a food additive that is enclosed in a capsule with an acid-resistant enteric coating.

According to a press release from the Harvard University, this new insulin pill is “biocompatible, easy to produce and can be stored for up to two months at room temperature without degrading.”

Mitragotri also explained that once ingested, “insulin must navigate a challenging obstacle course before it can be effectively absorbed into the bloodstream.”

Now, the researchers plan on conducting more tests on lab animals and in the case they’re as successful as the preliminary trials, the new insulin pill for type 1 diabetes will be tested on human subjects.