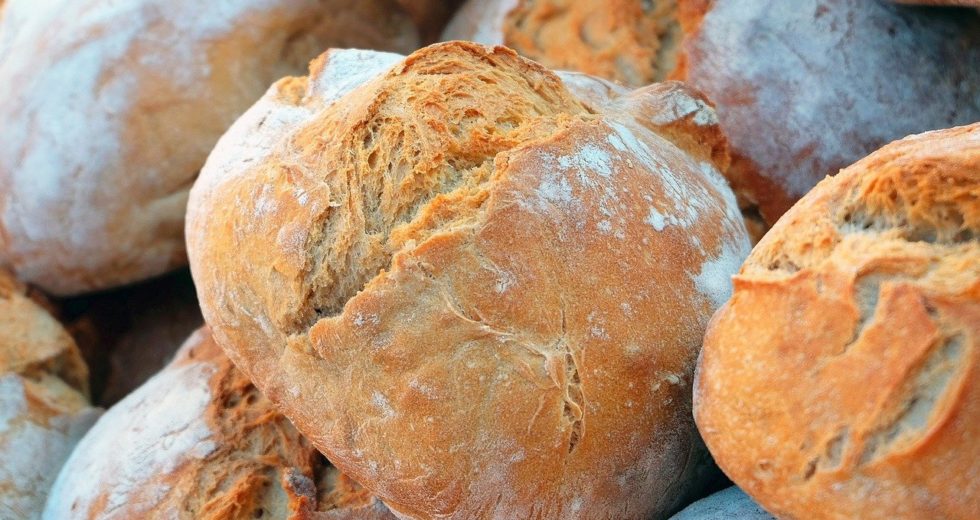 Since roughly 8,000 years BC when it was first discovered, bread has been known as something very needful in many kitchens across the world. However, if we look back in medieval times, bread was used as an absorbent plate.

But according to new research published in Frontiers of Nutrition, not getting enough bread might not be a good idea. You would lose a good amount of refined grains and also nutrients.The National Health and Nutrition Examination Survey gathered the needed data.

Sarah Williams, RD, declared for Eat This, Not That!:

Bread, grains, and carbohydrates, in general, have a bad reputation in our society. However, carbohydrates are your body’s best source of fuel and the brain’s preferred energy source.

She added, as quoted by the same source:

In a healthy, balanced diet, anywhere from 40-60% of calories should come from carbohydrates, and that can include bread and grains.

People see a boost in energy levels when they get enough carbohydrates, and it’s also the case of many clients of Sarah Williams.

You should get whole wheat and also sprouted grain bread if you want a guarantee that you’re getting the right amount of grain-related nutrients for daily diets. Williams also adds, while again cited by EatThis,NotThat!:

Including these foods regularly [in your diet] will help you get enough fiber, iron, folate, and magnesium, and help you feel satisfied and energized.

A carbohydrate means a biomolecule that consists of hydrogen, oxygen, and carbon atoms. There’s usually a hydrogen-oxygen atom ratio of 2:1. The term of carbohydrate is most common in biochemistry. In that field, it’s known as a synonym for saccharide, meaning a group that includes sugars. Carbohydrates are crucially important in living organisms, as they perform a lot of roles.