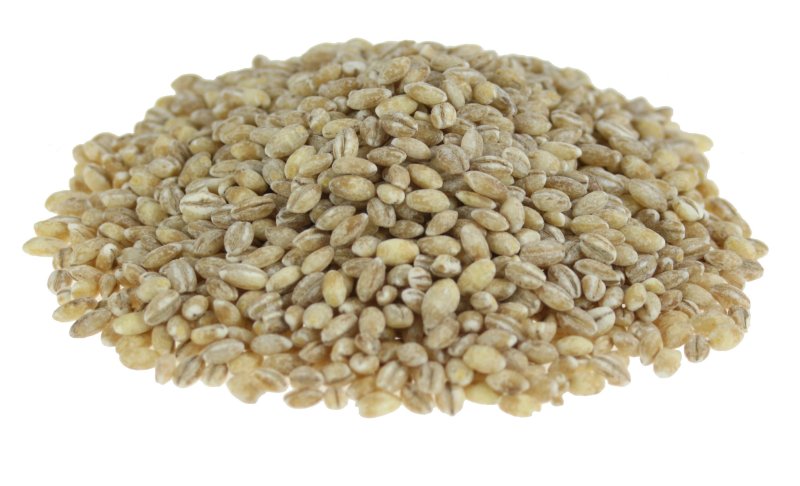 With a growing number of reported cases of hospitalization or death due to foodborne illness, we should all pay more attention to what we buy and eat. Bill Marler, a food safety attorney and a name partner in a foodborne illness law firm, compiled a list of foods that we should avoid if we want to stay healthy.

Numerous bacteria species, Giardia and even animal feces can be found in an unfiltered water.

Even though the safety standards are now higher than ever, it is better to avoid raw or undercooked eggs, as they might carry salmonella.

It is not common knowledge, but uncooked flour can spread bacteria, amongst them E. coli.

Pre-cut vegetables are one of the most common sources of foodborne illness outbreaks. Since there is no cooking process involved, germs are not being killed.

As it was the case with vegetables, pre-cut fruits can be contaminated with bacteria, such as salmonella.

The way sprouts grow makes them an easy target for bacteria, as the seeds are being sprouted in standing water. The most common bacteria species that can come with sprouts are salmonella, E. coli and listeria.

Since meat has to be well-cooked in order to kill bacteria such as salmonella and E. coli, it is not recommended to eat raw or half-cooked meat.

The pasteurization process is highly important as it helps to kill bacteria, viruses and parasites.

One of the effects of global warming is a higher temperature of waters, which increases the growth of microbes.