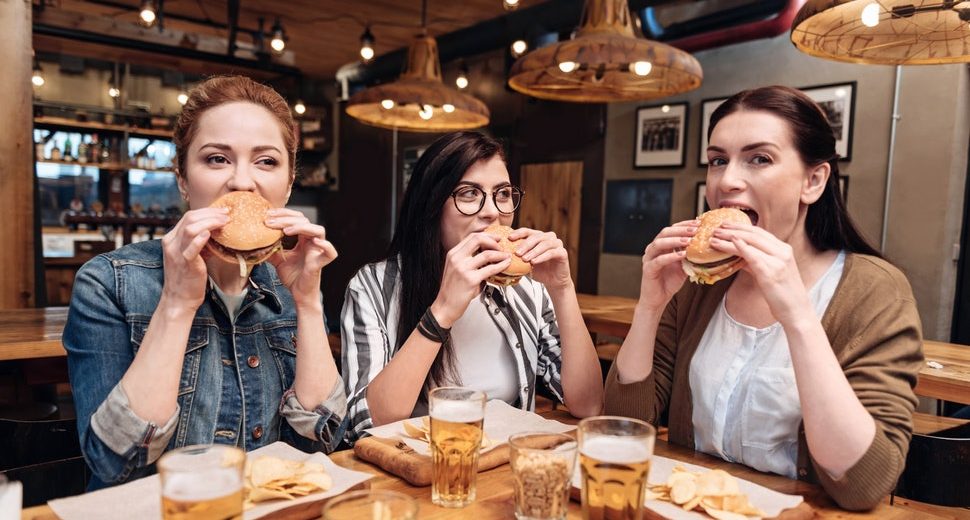 The majority of the fast-food establishments and traditional restaurants are a contributing factor to global obesity because of the calories their foods provide, according to a study published today in the British Medical Journal (BMJ). In their research, an international team of researchers found that 94% of the menus in top restaurants and 72% of the servings in fast foods, across five countries on different continents, had 600 calories or more.

Furthermore, contrary to popular belief, they discovered that fast food dishes contained by 33 percent fewer calories than the servings in traditional restaurants, tackling the widespread idea that fast food restaurants are the only culprits for overeating and the global obesity epidemic.

“Fast food has been widely cited as an easy target for dietary change because of its high-calorie content. However, our team’s work in the United States identified traditional restaurant meals as an important target for interventions to address obesity,” says one of the study’s co-authors, Susan Roberts from the Tufts University in Boston. Eating at restaurants “is now common all over the world,” but it’s important to “keep in mind that it’s easy to overeat” when eating one big restaurant meal after work, Susan Roberts added.

To reach these conclusions, the scientists measured the calorie content of menus ordered most frequently at randomly selected fast food locations in Brazil, China, Finland, Ghana, and India and of five canteens at workplaces in Finland, and compared the data with that collected from US restaurants. The research revealed that only in China the calories found in fast food and traditional restaurants dishes were lower than in the United States.

In general, fast food menus had fewer calories than a traditional restaurant dish. The food in the Finnish canteens analyzed had 25% fewer calories per serving than in the other two types of restaurants.

Identifying factors that can lead to overeating, including dietary practices and environmental factors, can help develop effective anti-obesity interventions, according to this study. Also, according to the World Health Organization (WHO), global obesity has almost tripled in the last four decades.