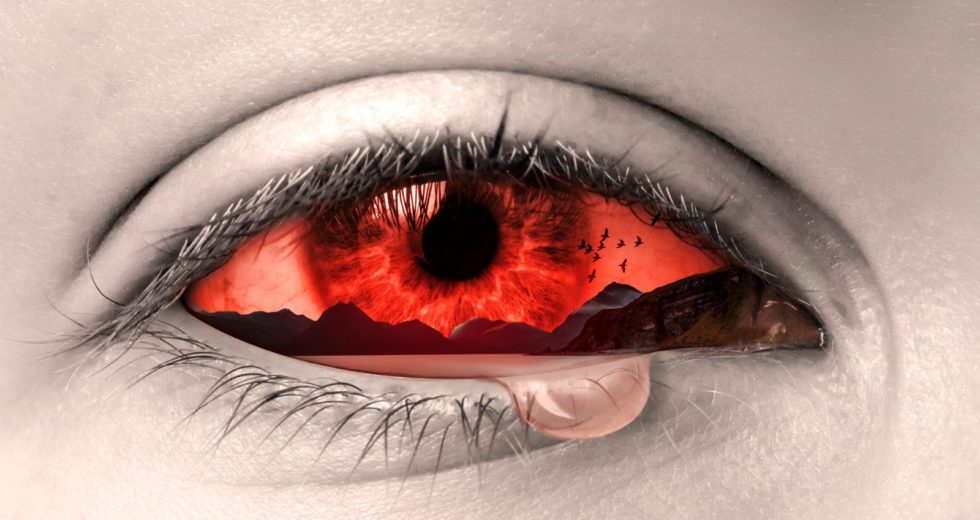 Numerous studies have recently indicated that the consumption of meat, fried food, and high-fat dairy are more prone to develop different health conditions that could lead to death. New research demonstrates that people who have a diet rich in red and processed meat, refined grains, fried food, and high-fat dairy are three times more at risk of developing an eye condition that destroys the retina and negatively affects a person’s central vision.

The disease is known as late-stage age-related macular degeneration (AMD), and it is a permanent condition that takes away a person’s capacity to drive, among other regular daily activities.

“Treatment for late, neovascular AMD is invasive and expensive, and there is no treatment for geographic atrophy, the other form of late AMD that also causes vision loss. It is in our best interest to catch this condition early and prevent the development of late AMD,” said Shruti Dighe from the University of Buffalo’s School of Public Health and Health Professions and lead author of the research.

The study demonstrated that a Western dietary pattern, such as high consumption of meat, fried foods, and dairy, may be a risk element for developing late AMD. Even so, a Western diet was not linked to the development of early AMD, according to the study, published in the British Journal of Ophthalmology. The researchers analyzed the events of early AMD as well as late AMD over about 18 years of follow-up the patients of the Atherosclerosis Risk in Communities (ARIC) Study.​ Make sure to also learn about intraocular lenses and how they can help you.

Dighe and colleagues utilized data on 66 separate foods that participants reported they are consuming between 1987 and 1995 and detected two diet trends in this combination, which means Western and what was proved to be healthy, that best depicted the most massive difference between diets.

“What we observed in this study was that people who had no AMD or early AMD at the start of our study and reported frequently consuming unhealthy foods were more likely to develop vison-threatening, late-stage disease approximately 18 years later,” said senior author of the research Amy Millen, Ph.D., associate professor and associate chair of epidemiology and environmental health at University of Buffalo.

According to the research, early AMD is benign, which means that people usually don’t know that they have it. To detect it, a physician would have to analyze a photo of the person’s retina, searching for pigmentary alterations and development of drusen, which are yellow deposits created out of lipids. With early AMD, people could either have atrophy or accretion of new blood vessels in the region of the eye known as the macula.

“When people start developing these changes, they will begin to notice visual symptoms. Their vision will start diminishing,” Dighe explained. “This is advanced or late-stage AMD.” However, not everyone who has early AMD ends up with a more crippling late stage.

Millen added: “Our work provides additional evidence that that diet matters. From a public health standpoint, we can tell people that if you have early AMD, it is likely in your best interest to limit your intake of processed meat, fried food, refined grains and high-fat dairy to preserve your vision over time.”