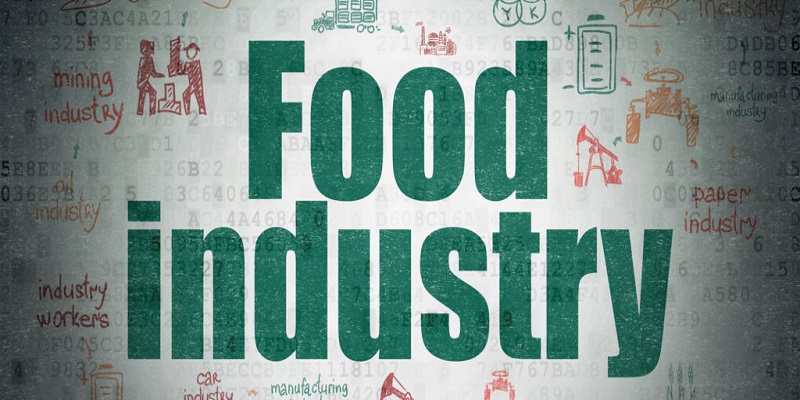 The Best Food Industry Documentaries On Netflix In 2020

Enjoying the executive producing abilities of Leonardo DiCaprio, Cowspiracy: The Sustainability Secret debates the animal agriculture, the most damaging part of the food industry, involved in increasing the global warming, species extinction, water supply reduction, and further on.

This food documentary presents this topic in a very mind-boggling manner and is, by far, the most important documentary on the impact of meat consumption on health, in the first place, but also on the environment.

Probably the most popular one among all the food industry documentaries, Food, Inc., has been many times described as a “life-changing” documentary movie. Food, Inc. debates the United States food industry led by corporations which only target profits and apply damaging practices that also harm, besides the environment and the animals, the employees of this industry.

Food, Inc. has been nominated for an Academy Award and is definitely a must watch for everyone interested in how the food industry works behind the closed doors.

Produced by the team behind Cowspiracy: The Sustainability Secret (2014), only that now Joaquin Phoenix was the executive producer, the What The Health food documentary exposes the conspiracy that is rotting the US government, health corporations, big pharma industry, and food industry corporations which are interconnected to keep people ill.

What for? For scoring trillions of US dollars, annually.

Despite it scored lower on IMDB in comparison with Food, Inc., for example, What The Health could be the top of the list among the best food industry documentaries because it’s straightforward and calls things by their name.

While all of these five fitness programs are great, you might want to take into consideration combining them with other workouts. There are a lot of options available and if you feel that the risk of watching a movie instead of a fitness program is too high, we recommend you the old-fashioned DVDs. Some of these fitness programs also come with a nutrition plan, which would be a complete solution for changing your lifestyle.