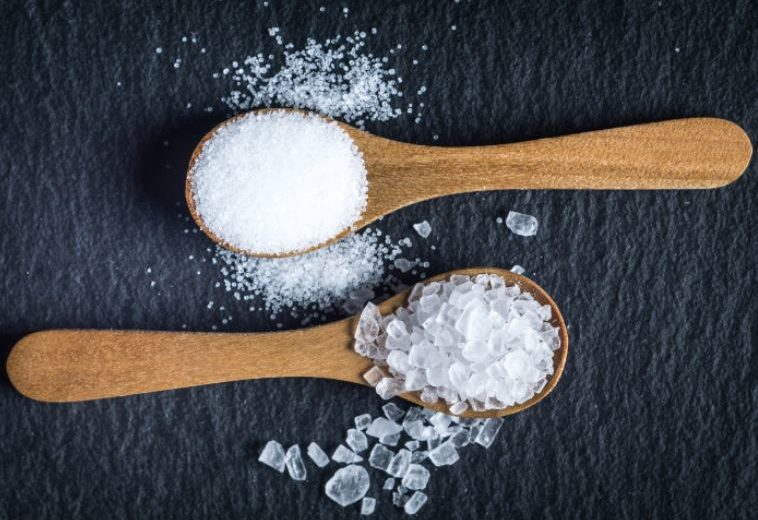 After United States authorities have set out long-awaited rules to reduce sodium in dozens of items, ranging from chain restaurant food to snacks, cereals and even food for babies, food producers are under the increasing influence to utilize less salt.
The objective of Wednesday’s voluntary objectives for 163 products is to reduce salt consumption, the AP reported. Most of the sodium in US diets derives from items that are packaging or restaurants—not salt added to home cooking—which makes adjustment difficult for people.

For individuals to eat less salt, it is stated that cuts throughout the whole food supply should be incremental, so that people don’t continue to strive for greater sodium choices. The FDA’s goal levels are set to reduce their average intake of 3,400 to 3,000 milligrams a day by 12 percent over the following 2,5 years; NBC News adds that 60 teaspoons less of salt will be used. The average consumption for 14 and over would still be over the recommended government limit of 2,300 milligrams per day.

CNN reports that the “optimal” level of the American Heart Association is just 1.500 mg/day. However, it said it will check developments in the sector and continue to achieve revised goals to get the recommended threshold lower over time.

“We recognize this isn’t a change that will happen overnight. It requires an iterative approach that supports gradual reductions in sodium levels broadly across the food supply over time. This approach will also allow consumers’ tastes to adjust and result in better health outcomes,” declared the acting F.D.A. commissioner.

The FDA claimed it might save 500000 lives by reducing salt intake by roughly 40 percent for a decade. The FDA refused to state, if the industry is not within its objectives, that it would consider putting obligatory limitations on food manufacturers. Instead, she stressed the advantages of a cooperative and progressive effort that would allow both consumers and producers time to adjust.