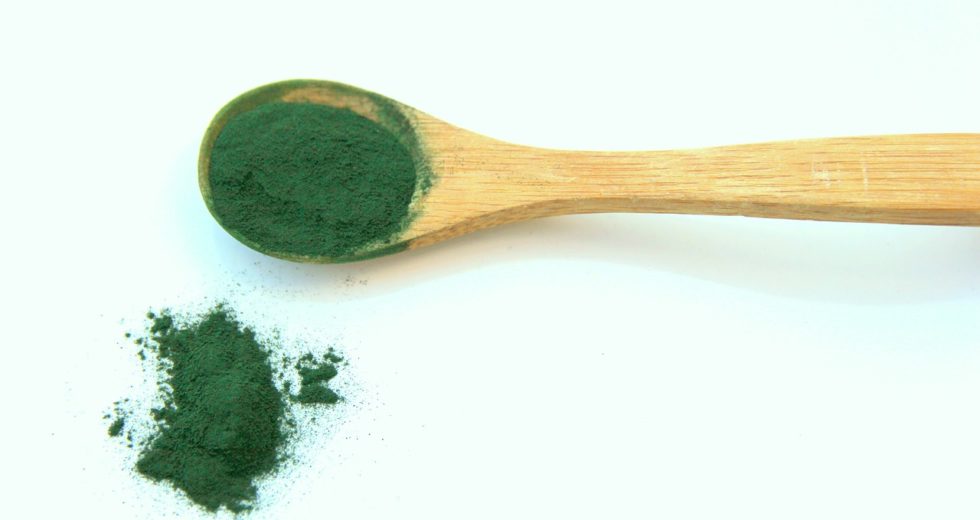 A blue-green alga is a form of microalgae that can be found in various forms around the globe. While it is most commonly found in a raw form, it can also be consumed as a supplement. Blue-green algae are full of vitamins and minerals that your body needs to survive. Some of the benefits you will experience when you include blue-green algae in your diet include increased energy levels and improved health.

The following are some reasons why you should eat blue-green algae regularly: