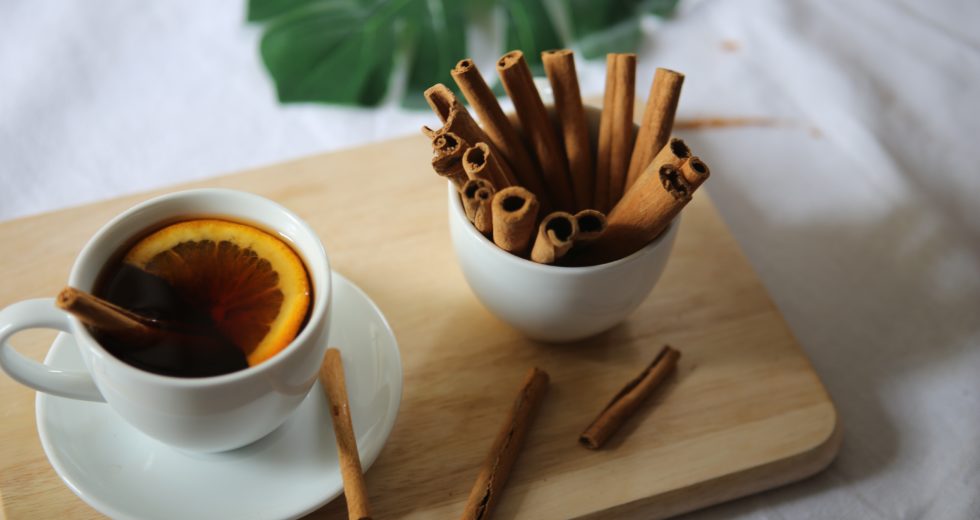 Cinnamon Tea is a medicinal drink, but not only that, it is a remedy that ensures your well-being. Cinnamon Tea is the drink that contributes to happiness, peace, determination, and even holiday cheer.
Prescriptions and over-the-counter medications are effective in treating pain, colds, fever, cough, and many other health problems. However, there are some other natural remedies that are also effective for treating these problems. Cinnamon tea is one example of a natural remedy that has many health benefits.

This tea is made from cinnamon, which is native to India. Cinnamon can also be found in many other places, including China, Indonesia, and Sri Lanka. Cinnamon tea is easy to make and has many health benefits. It is a healthy remedy because it is a natural source of antioxidants. Antioxidants fight free radicals and help prevent cell damage. Cinnamon tea also contains antioxidants and vitamins A and C.

Cinnamon tea also has other health benefits. This tea has antifungal properties, and it can help to prevent and treat fungal skin infections. It can also treat diarrhea. To make cinnamon tea, simply boil some water, then add cinnamon and simmer until the water is two-thirds reduced. Finally, add honey to the tea. Other natural remedies include garlic, onion, turmeric, ginger, holy basil, and tulsi. All of these remedies have medicinal properties. This tea may taste a little bitter, depending on how strong.