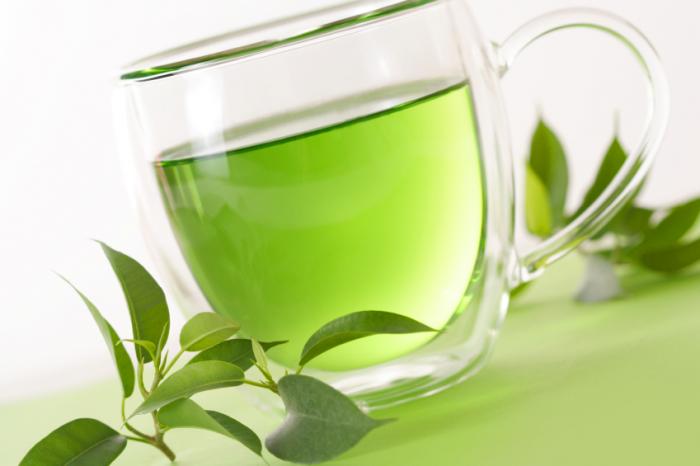 A large number of people consume coffee early in the morning to enjoy a boost of energy offered by caffeine. A new study argues that green tea could be a healthier alternative since it packs a significant amount of health benefits, including the potential to extend the lifespan. Over 100,000 Chinese adults participated in the study, and the researchers observed that serious cardiac issues were considerably scarcer among green tea drinkers.

People who drank green tea at least three times per week enjoyed most health benefits. The risk of developing serious cardiac issues, among which we can count the stroke and heart disease, is considerably lower while the lifespan appears to be longer by one year in comparison to that of non-tea drinkers.

According to the researchers, the study aims to show how the consumption of green tea can be a healthy lifestyle choice that can bring numerous benefits in the long run.

Green tea contains a large number of flavonoids, a useful compound that can reduce inflammation within the body. The consumption of green tea is also great for the teeth and can lower the risk of developing some forms of cancer.

The type of teat that is consumed can make a major difference. Non-herbal teas are derived from the leaves of a plant known as Camellia sinensis. During the manufacturing process, the amount of oxidation will determine the resulting tea is black, green, or oolong.

Green teas tend to be the least processed ones while also containing the highest amount of polyphenols, especially a specific form of the compound known as catechin. Another advantage is present in the form of a lower amount of caffeine, which means that it can be consumed without the need to worry about negative consequences that can affect the nervous system. Previous studies have explored other benefits offered by green tea. It is easy to find, brew, and consume even for people who have a fast lifestyle.