Home Disease Ginger Might Be an Excellent Remedy for Ulcerative Colitis 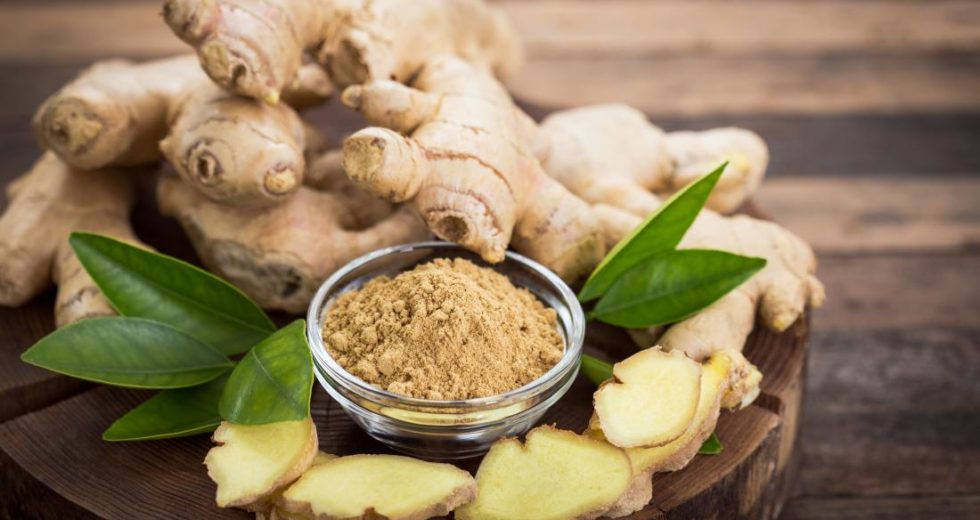 In cultures all around the world, ginger is used as a medical remedy for several affections. It is known to aid in digestion and assimilation greatly and is widely regarded to help prevent colds, flu, motion sickness, and vertigo. Ginger can also help with menstrual cramps, nausea, heartburn, migraines, sore throats, exhaustion, fatigue, and constipation. It can provide relief from stomach flu and food poisoning.

Ginger has gingerols. They are anti-inflammatory compounds and are considered a powerful painkiller. Gingerols can alleviate joint, muscle, and nerve pain. Ginger is an immune-booster and germ fighter. It protects and relieves E.coli, Staph infections, and Candida albicans. The latest discovery is that ginger can improve the quality of life for those who have ulcerative colitis.

It is a long-term condition that results in inflammation and ulcers of the colon and rectum. The primary symptoms of active disease are abdominal pain and diarrhea mixed with blood. Weight loss, fever, and anemia may also occur. Symptoms typically occur intermittently with periods of no symptoms between flares. Complications may include megacolon, inflammation of the eye, joints, or liver, and colon cancer.

UC is believed to be an autoimmune disease. Its cause is unknown. Theories involve immune system dysfunction, genetics, changes in the healthy gut bacteria, and environmental factors.

Despite nicotine’s lousy reputation, ulcerative colitis has a lesser chance of affecting smokers than non-smokers. Studies using a transdermal nicotine patch have shown clinical and histological improvement. In one double-blind, placebo-controlled study conducted in the United Kingdom, 48.6% of people with UC who used the nicotine patch, in conjunction with their standard treatment, showed complete resolution of symptoms.

The study on the benefits of ginger on UC

Is was previously known that dietary changes, such as maintaining a high-calorie diet or lactose-free diet, may improve UC’s symptoms. UC is known to be exacerbated by oxidative stress, and ginger to bring relief with it. Also, ginger was previously known to be a remedy for gastrointestinal diseases, such as nausea and vomiting. It was the next logical thing to put the three together and come up with a treatment for UC that is not as invasive as the typical medication one or the surgery.

They only used a small dosage of ginger supplements, 2 grams per day for 12 days, on patients suffering from mild UC. The results, although promising, indicate a need to raise the dosage. The research was published in Complementary Therapies in Medicine, and hopefully, it will go on and find the right dosage for the different stages of Ulcerative Colitis.