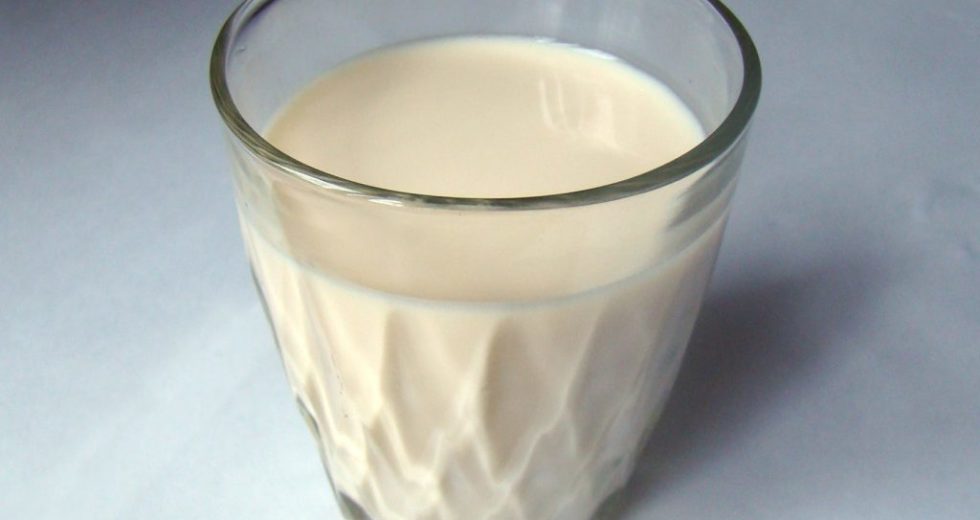 The scientists concluded that cockroach milk possesses more essential amino acids, nutrients, and proteins than any other milk, including cow’s milk. Therefore, cockroach milk might become the next most-used superfood.

What is the cockroach milk?

2 years ago, back in 2016, during a scientific study, the scientists have found that the so-called milk-like substance produced by a certain species of cockroach is in fact very nourishing, as it provides up to 4 times more nutrients, including amino acids and proteins, than the cow’s milk.

According to the before-mentioned study, the Pacific beetle cockroach is the best source for this milky substance that surpasses the regular milk in terms of nutritional value.

In fact, the Pacific beetle cockroach is very special among its relatives because it is the only cockroach in the world that gives birth to live offsprings. As in the mammals’ cases, this cockroach produces some sort of a milky substance that serves as food for its offsprings.

Will cockroach milk become the next most-used superfood?

According to the scientists, cockroach milk is almost a complete food thanks to its nutritional value. This is why many companies have thought to come out on the market with products containing this substance.

The first to do that was Gourmet Grubb, a South Africa-based business, which has produced the so-called ‘Entomilk’ that is mainly the Pacific beetle cockroach milk extracted from ‘farmed’ insects.

Nonetheless, it might be hard for a promising and globally widespread supplements niche to emerge out of this bizarre superfood.

On the one hand, the public, most likely, wouldn’t show a big interest in consuming cockroach milk, even though it is a superfood with very strong health benefits. On the other hand, the production of such supplements is definitely not straightforward.

Cockroach milk is indeed a very nourishing substance but further studies are needed to detect the substance’s side effects, if any, in humans.