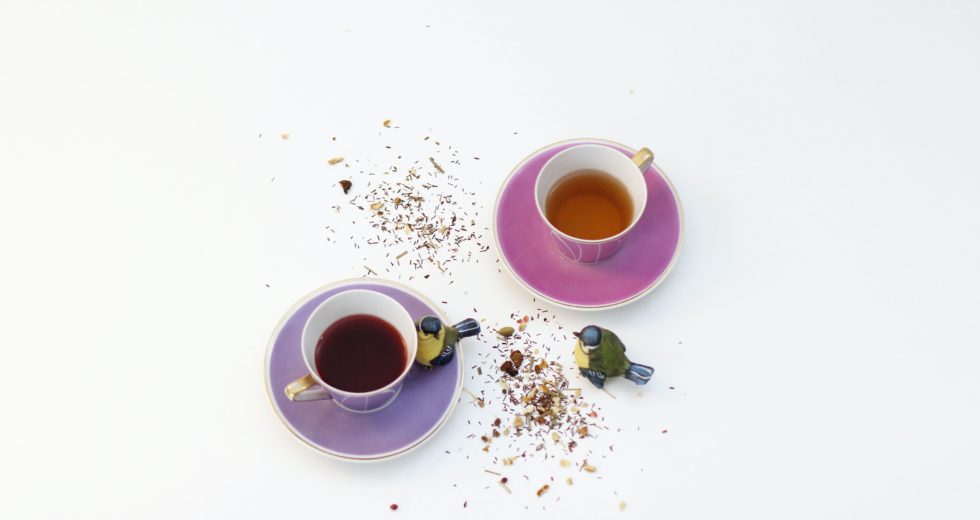 As per the biggest investigation of its type, consuming coffee or tea may reduce the chance of stroke and dementia. Strokes account for 10% of all fatalities worldwide, while dementia is among the planet’s most serious health problems, with 130 million people predicted to be affected by 2050.

A total of 365,000 participants aged 50 to 74 were monitored for more than a decade as part of the study. Respondents in the UK Biobank project self-reported the amount of tea and coffee they consumed at the beginning of the trial. During the study, 5,079 of them got dementia, and 10,053 of them had at least one stroke.

Individuals who consume 2 to 3 cups of coffee or 3 to 5 cups of tea per day, or a mix of 4 to 6 cups of coffee and tea, seemed to have the smallest chance of stroke or dementia, according to scientists.

2 to 3 cups of coffee and 2 to 3 mugs of tea per day reduced the risk of stroke by 32%. When compared to individuals who did not consume tea or coffee, these adults had a 28 percent reduced risk of dementia.

Yuan Zhang and coworkers from Tianjin Medical University in China conducted work that showed that consuming coffee alone or in conjunction with tea may reduce the incidence of post-stroke dementia.