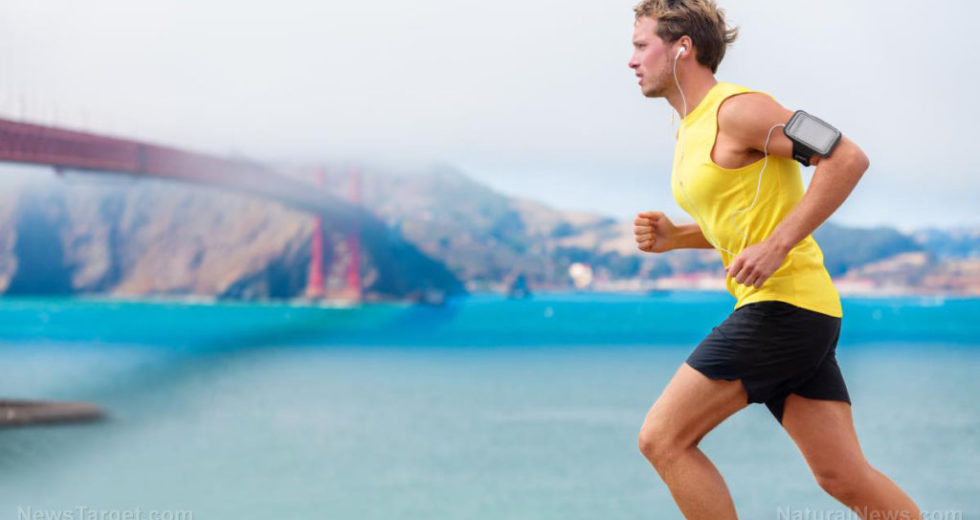 As disturbing as it may sound, the brain starts to shrink when we reach our forties. The 4% rate per decade accelerates when we reach our seventies. It’s the natural course of nature, but we can negotiate with it, a study says

Even if the study was just observational, it doesn’t prove exercise prevents brain shrinkage, and the physical activity was self-reported and may be biased, the co-author of it recommends walking, dancing, swimming, and gardening. And he is right. If we try and understand how the brain and physical activity work together, we might understand why.

First, we need to understand that the brain resembles a muscle due to its special feature of expanding. For every sustained activity, the MRI will show expansion for a precise area of the brain.

Motor systems are areas of the brain that are involved in initiating body movements. They activate muscles. Except for the muscles that control the eye, all the voluntary muscles in the body are directly innervated by motor neurons in the spinal cord and hindbrain.

The intrinsic spinal circuits implement many reflex responses and contain pattern generators for rhythmic movements such as walking or swimming. The descending connections from the brain allow for more sophisticated control, such as dance movements.

The brain contains several motor areas that project directly to the spinal cord. At the lowest level are motor areas in the medulla and pons, which control stereotyped movements such as walking. At a higher level are areas in the midbrain responsible for coordinating movements of the arms and legs.

At a higher level yet is the primary motor cortex that allows for the precise voluntary control of the fine details of movements. Dancing and gardening might need those parts of the brain. If only they would be stimulated.