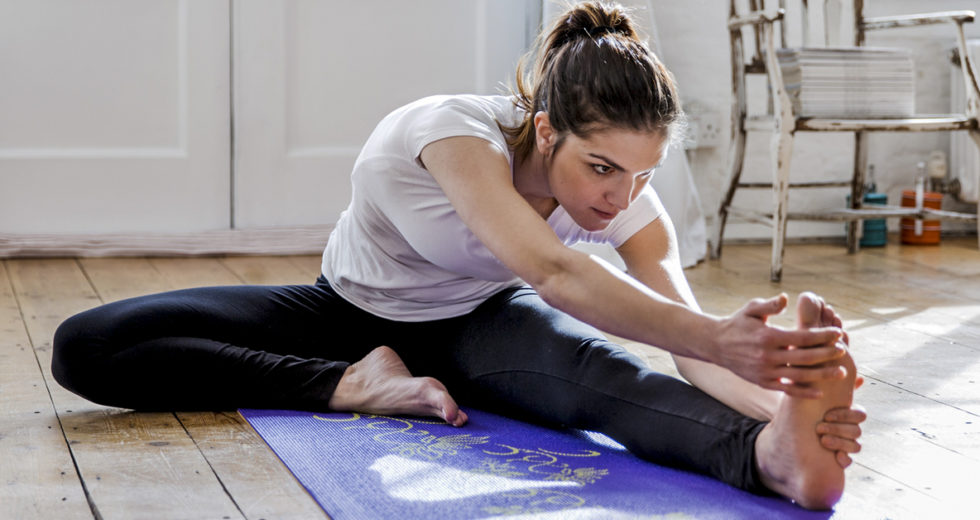 Stretching has been often recommended before practicing sports, as many argue that it can prevent injuries and increase performance.

A new study argues that while a warm-up can improve running performance and progressive training will lower the chance of developing an injury it may not be as effective as it was thought. Stretching can make the joints more flexible.

Runners have certain beliefs related to their routine, and exercises related to injury prevention tend to be popular among many. These beliefs encourage them to practice exercises that tend to be far from being optimal and effective. Among them, we can mention static stretching and low load strength training, which should increase performance.

The researchers themselves are physiotherapists, and they run during most of the week while also working with different runners that showcase various levels of strength and performance. Such myths were discussed quite often with the runners, and the researchers strived to offer advice.

Stretching Prevents Some Injuries But Not All

To help other runners the researchers created five infographics that focus on running myths, and they will be shared in the following months.

According to one of the myths muscle stretching, or keeping a muscle to the point of tension for 30 seconds will reduce injuries. Static stretching is also used to anticipate and prevent the delayed appearance of muscle soreness after intensive runs.

Running imposes stress on joints and soft tissues, increasing the risk of developing joint pains, shin splints, Achilles tendinitis, and the IT band syndrome. Such a problem will tend to surface when a runner increases the frequency, intensity, and duration of their run too quickly.

Before a fast race or a training session, six to eight dynamic stretching drills could improve the state of the joints. A short running burst is also useful. Instead of prioritizing stretching, the runners should focus more on select strength training exercises while also increasing their targets step-by-step.