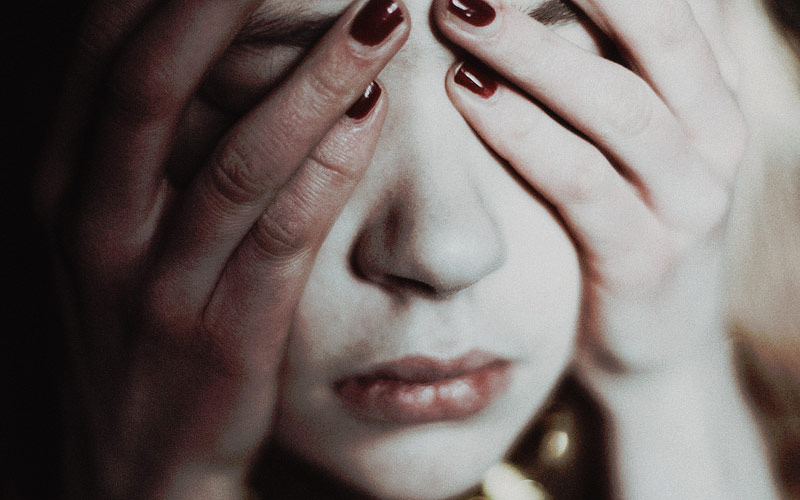 A recent experiment conducted by researchers from Berkely University showed that there is a connection between our sense of smell and our food enjoyment.

How are our sense of smell and our caloric intake connected?

During their research study, the scientist removed the sense of smell of obese mice and studied their eating patterns and habits. The obese mice started to lose weight once they could not smell their food anymore. Smell-less mice were given the same food quantity as regular rats and they managed not to gain weight, while the regular weight mice doubled their size.

The hypothesis suggests that the olfactory sense is strongly related to our brain, and especially the parts of our brain in charge of metabolism.

Could this discovery apply to humans?

The human metabolism is much more complex and there are several facts that need to be understood. Calories are measures of energy, meaning that while eating, humans consume energy and transform it into a different kind of energy. When the human body is given too much of this “energy” then it starts to store it by building layers of fats. However, other facts also need to be taken into consideration: nutrients, vitamin intake and not all calories are the same.

How does food trigger the brain?

Humans are much more sensitive to smells before eating, therefore if a person could not sense smells; they might not feel hungry either. When applied to mice, this theory showed that the smell-deficient mice burned calories faster than the regular mice and they have also regained normal glucose tolerance

Does losing your sense of smell seems a much too drastic measure?

The experiments are only beginning, however if one considers the drastic measures obese people are willing to take in order to become healthier, this idea does not seem too extreme.