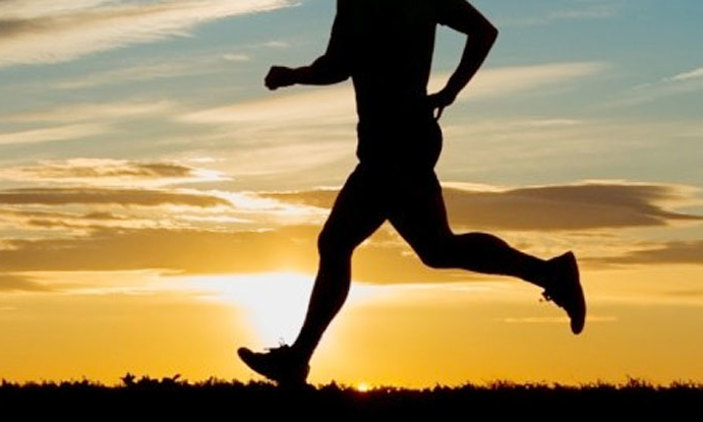 One of the many losses that come along with aging is brain shrinking. A new study from Columbia University brings evidence that four daily habits can prevent this process: walking, dancing, swimming, or gardening — or any type of physical exercise for that matter.

The brain shrinks 5% each decade starting in our forties, say the researchers from the study. In our seventies, the process accelerates. But regional volume reduction is not uniform. Some brain regions shrink at a rate of up to 1% per year, whereas others remain relatively stable until the end of the life-span.

Also, neurology science proves that consistent training in specific activities enlarges specific regions of the brain. They can be either cerebral or physical. So, there is hope for the elders that can’t engage in sustained physical activity. It is a matter of brain plasticity. It refers to the brain’s ability to change structure and function.

Aging is a significant risk factor for most common neurodegenerative diseases, including mild cognitive impairment, dementia, including Alzheimer’s disease, cerebrovascular disease, Parkinson’s disease, and Lou Gehrig’s disease. While much research has focused on diseases of aging, there are few informative studies on the molecular biology of the aging brain in the absence of neurodegenerative disease or the neuropsychological profile of healthy older adults.

However, the aging process is associated with several structural, chemical, and functional changes in the brain as well as a host of neurocognitive changes. Physical activity may reduce the risk of cognitive decline and dementia, the study says.

Using MRI neuroimaging, researchers measured the volume of the brain and surveilled the physical activity of 1,557 people with an average age of 75. The ones with the highest physical activity were the ones with the more significant brain volume. A 1.4% difference in brain volume was observed. And this is equivalent to nearly four years of brain aging.

The ideal amount of time dedicated to physical activity for an adult is at least 150 minutes of moderate-intensity physical activity per week or 75 minutes of vigorous-intensity exercise per week. But there is a large scale from ideal to inactive. So, no matter where one places on this scale, one has to make sure he/she is doing everything in their power to not fall on the inactive side.