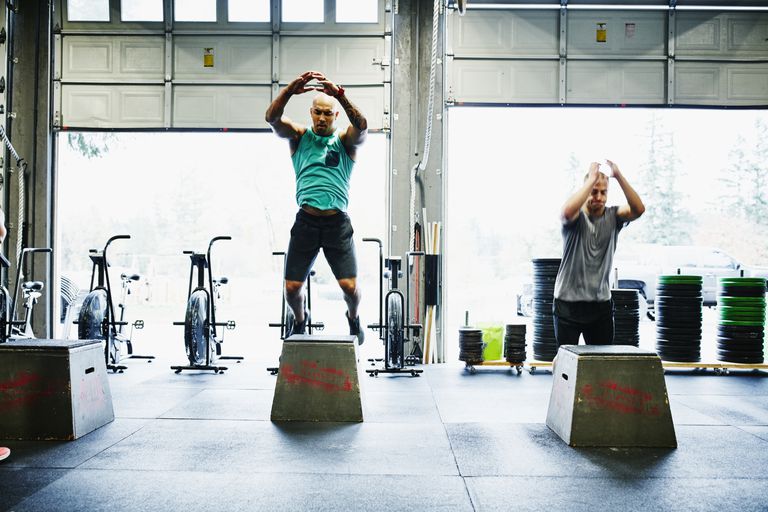 Currently, for the first time in history, older people outnumber younger ones. Such a fact developed unique health issues and challenges; one of them is dementia. The condition is also the scariest one, due to its way of erasing memories, and no cure found. In our expanding aging population, we are all at some risk of developing dementia, but it shouldn’t be and remain like this. Recently, as a new study surfaces, we learn that the high-intensity exercise has a crucial role in tackling the condition.

The research analyzed the interaction between genetic and physical activity in a group of approximately 1,600 older adults, part of the Canadian Study of Health and Ageing. So, within a sample, almost 25 % possessed a genetic risk determinant for dementia, but most of them, nearly 75 %, did not.

The full results indicated that 21 % of the people with a genetic risk developed dementia, supporting the idea that physical activity had no effect on them. Also, the group without a genetic risk, and with an active lifestyle, they showed a lower risk of developing dementia than the inactive people. Moreover, inactive people were at similar risk to those who were genetically inclined to dementia. Such a fact indicated that inactivity could negate a good set of genes. We can’t change our genes, but we can improve our lifestyle.

The exercise proved to do something that helps our brain regenerate itself. It means that it develop new neurons in the hippocampus, and it will ultimately enhance memory. Researchers, however, don’t know precisely how this thing works, but they did for sure that exercise extends brain-derived neurotrophic factor. The neurotrophic factor is a protein that works as a fertilizer to support the increase, functioning, and existence of newborn cells.