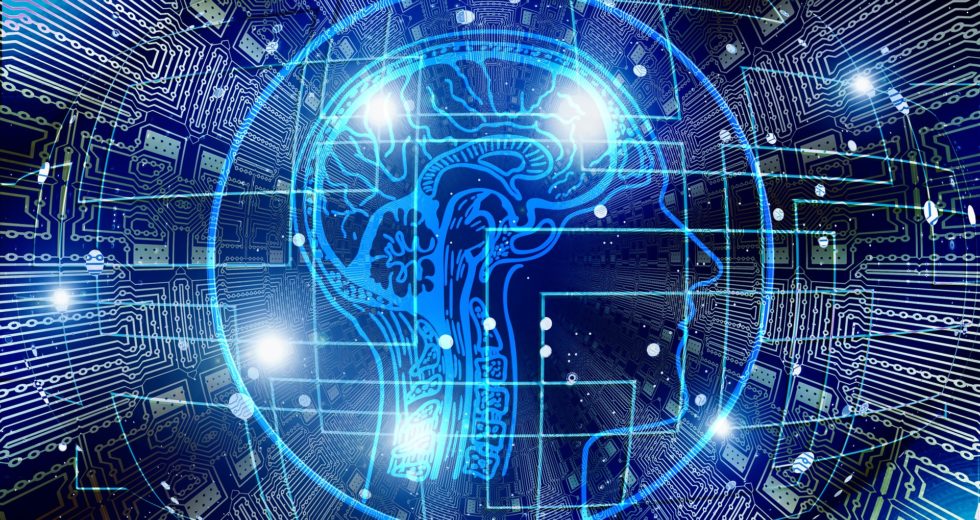 Strokes are extremely dangerous and life-threatening. The Centers for Disease Control and Prevention (CDC) even tells us that in 2018 alone, strokes caused one in 6 deaths from cardiovascular diseases. Furthermore, the same government agency reveals that once every 40 seconds, a person from the USA deals with a stroke.

But new research that Express.co.uk speaks about claims that the risk of dealing with a stroke can be cut in half if a solution is found for a vitamin deficiency that’s pretty common, at least in the UK.

If you want to have much fewer chances of experiencing the horror of a stroke during your lifetime, increasing your intake of vitamin D is the key.

But why is vitamin D so important? Let’s just consider that it’s crucial for regulating calcium and phosphorus levels, and it also plays an important role in functions such as the immune system and bone metabolism.

What’s peculiar is that researchers from Johns Hopkins suggest that the risk of stroke could double when the levels of vitamin D are low only in the case of white people, not also when it comes to black people.

Could nature itself be racist? Well, we don’t think so, the reason must be much more profound than that. The researchers suspect that the odd difference is caused by the skin pigmentation’s ability of black people to block out sun rays.

The authors of a study wrote, as quoted by Express.co.uk:

Our findings not only demonstrated a direct impact of vitamin D on the degree of inflammation and secondary brain injury that developed following a stroke but indicated that […] supplementation could limit the resulting injury.

Luckily enough, vitamin D can be found in many ways, as nature has been very generous with us all: egg yolks, red meat, liver, oily fish, and more.