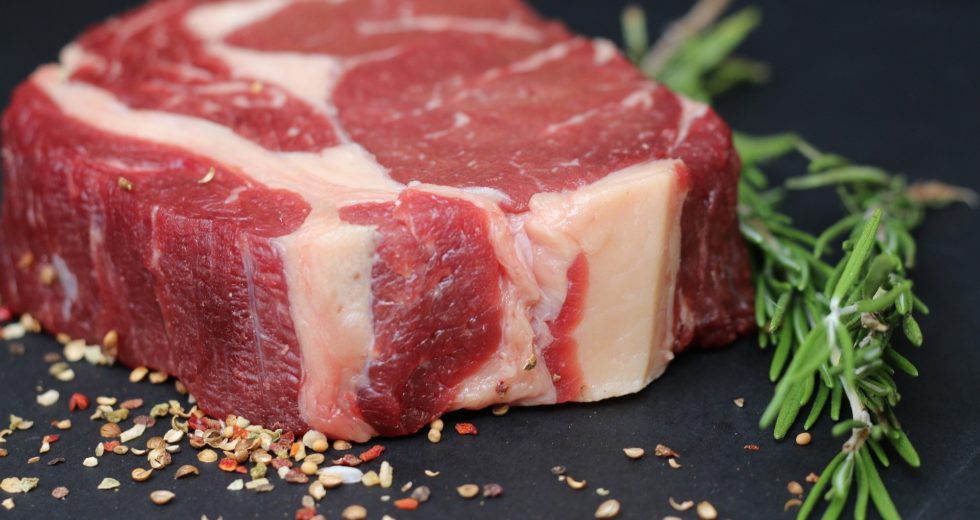 Over the years and as we get older, our brain health, in general, tends to weaken significantly. While this is a sad but normal aspect of life, surely there are so many people out there who maintain an agile and sharp mind even during later years.

But how do they do it? The existence of vampires wasn’t proven as far as scientists know, so there’s no use accusing those wise elders of living hundreds of years. One way of maintaining a healthy and strong memory and focus over the years is to avoid consuming certain foods.

According to a new article posted on CNBC.com, there are five specific foods that you should avoid for promoting brain health, as a nutritional psychiatrist recommends:

Diets high in sugar can lead to excess glucose in our brains, which seems to be connected, according to some studies, to memory issues and also less plasticity of the hippocampus. For those unaware, the hippocampus is one of the brain’s structures embedded into the temporal lobe and that carries a significant role when it comes to memory and learning.

The expert invoked a series of studies that show how the consumption of fried foods can lead to depression, low scores in memory and learning, and more brain health issues. The scientist recommends eating fried foods as rarely as possible.

Funny enough, high-glycemic-load carbohydrates can also lead to depression. However, completely ruling out carbs from the menu isn’t exactly a wise move, but the quality of those that you consume matters.

Alcohol may lead to dementia in some situations, and that’s one thing that we all should seriously think about. Sure, alcohol may be useful for getting rid of stress for some people, but they will still pay the price a morning after when they feel agitated and dealing with brain fog.

The consumption of nitrates may also be connected with depression, meaning one of the biggest problems in our society today. Another study shows that nitrates could even lead to bipolar disorder.

Feel free to read the detailed presentation of the nutritional psychiatrist’s recommendations on CNBC.com.