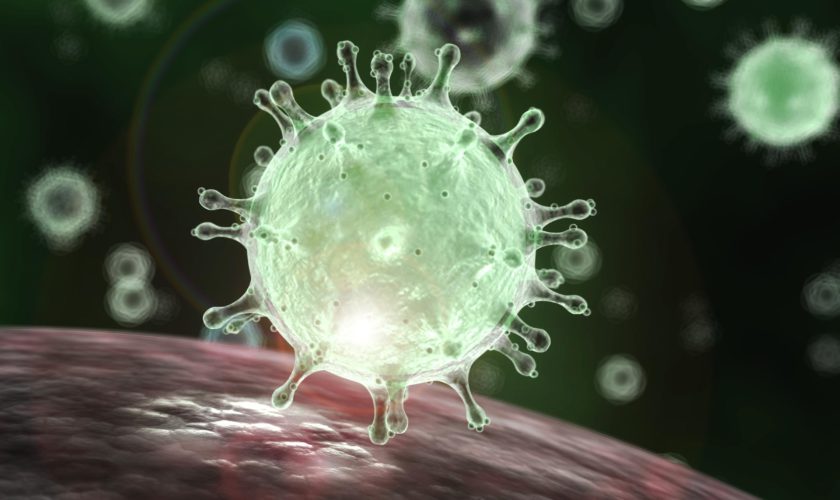 The coronavirus represents a group of viruses that cause respiratory infections, which are typically mild; however, in some cases, it could lead to death. And doctors have just confirmed Canada’s second presumptive case. The wife of a man who traveled in China to Wuhan is suspected of having the virus, too.

The husband, a man around 50 years old, is currently in stable condition at Sunnybrook after being the first person to be diagnosed with coronavirus. The wife is only a suspect of carrying the virus until the expected results for the National Microbiology Lab in Winnipeg. She remains at home, said an official provincial.
“As we understand it, her case isn’t as severe as her husband’s and isn’t in need of hospital care,” the official said.

According to infectious disease physicians, to prevent the virus from spreading, the people who the patients came in contact with, have to be quarantined and monitored for two full weeks. Dr. Theresa Tam, Canada’s chief public health officer, said that Canada’s first case had only some mild symptoms on a flight from Guangzhou to Toronto. The virus could transmit when in close contact with the infected people, said Tam.

“It’s really fellow travelers or family members traveling with a patient that is [at the highest risk],” said Tam in a conference on Sunday. Toronto Public Health officials have taken action to inform the travelers that came into contact with the infected man. However, “what I would like to emphasize is that for other people on the flight, or in the airport or not in close contact with the patient, is that they should not be overly concerned,” said Tam.

Despite Tam’s assurance, a traveler that was on the same flight as the man carrying the virus wrote on Chinese microblogging site Weibo: I am worried, I am concerned about my family and me. Tam assures that the risk of a mass infection remains low; however, as a precaution, if people have a fever or flu-like symptoms, they should contact a doctor.