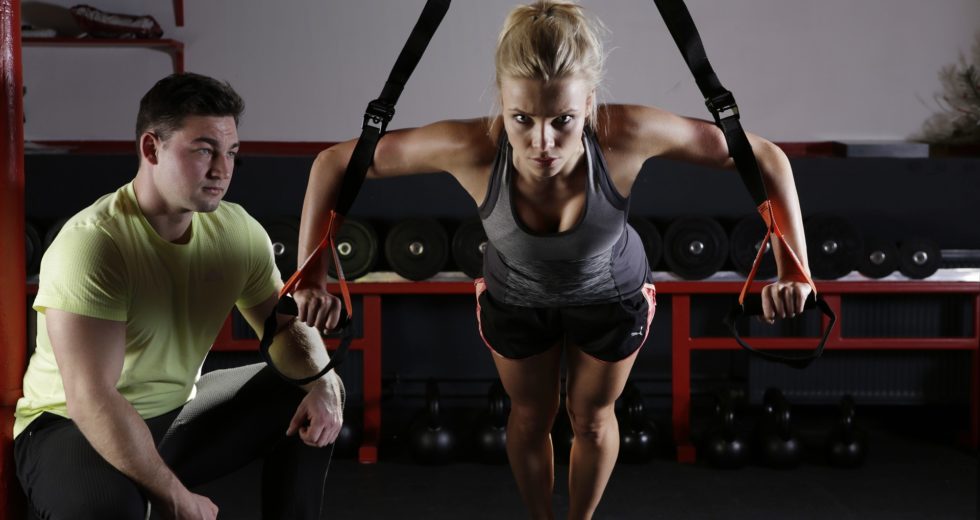 Perhaps anybody should know by now that working out, at least a few times a week, is surely beneficial for someone’s health. The old Latin proverb “Mens sana in corpore sano” is entirely true, which confirms that humanity knew for centuries about this simple way of keeping your mind healthy.

Phys.org speaks about a new study run by a team of scientists from Harvard. The new work suggests that physical exercises for individuals in their later years represent something even more than a necessity. It’s more like something mandatory and a reason for why humans were made in the first place.

Physical activity is crucial in a person’s later years

What physical activity does in the later years of a person is that it takes energy away from processes that could affect health and uses it in a way that helps mechanisms from the body to grant a boost for the individual’s health.

The researchers even claim that when an aged person does some physical exercises, energy is allocated to certain physiological processes to slow down the gradual deterioration of the body over the years.

Daniel E. Lieberman, the lead author of the new paper, declared as quoted by Phys.org:

It’s a widespread idea in Western societies that as we get older, it’s normal to slow down, do less, and retire,

Our message is the reverse: As we get older, it becomes even more important to stay physically active.

Furthermore, the research team is even confident that the new paper represents the first detailed explanation for why older people who do not engage in physical activity have higher chances of developing diseases and dying earlier than expected.

Feel free to tell us if you’re more motivated to do some workout!