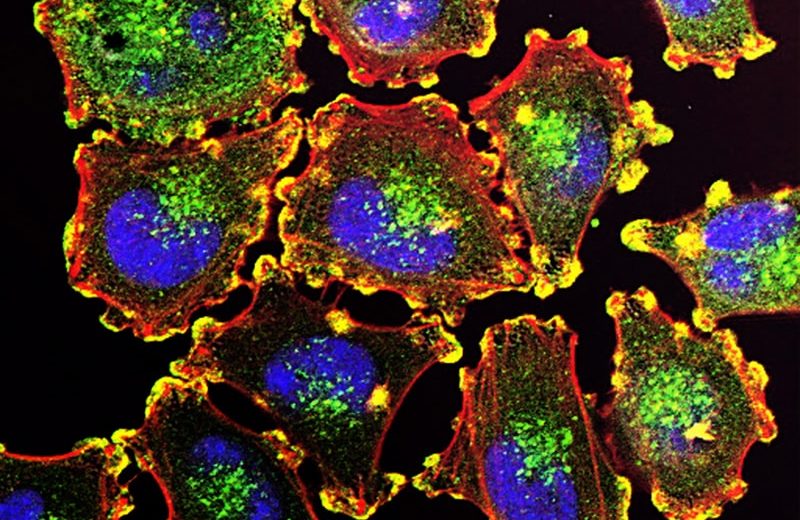 Ovarian cancer has been ranked as the fifth in cancer deaths, and it is one of the most aggressive types of cancer. According to the American Cancer Society’s statistics, women have 1 in 108 chances of dying from ovarian cancer, and it is mainly diagnosed in older women, especially over 60. An innovative and new treatment using a combination of drugs could be the answer to saving the lives of many women suffering from ovarian cancer.

The treatment consists of two drugs, which block signals that cancer cells need to grow. Trials were already conducted, and researchers presented the findings at the European Society for Medical Oncology Congress (ESMO) 2021. Verastem Oncology pharmaceutical company led phase 1 of the study and concluded that VS-6766 and defactinib combination has been effective even in patients that received MEK inhibitor in the past. This treatment could be the last resort to many aggressive forms of ovarian cancer, and the excellent response and survival rates made researchers start Phase 2. The results of the second phase will be published next year.

Researchers from the Institute of Cancer Research in London and the Royal Marsden NHS Foundation Trust selected 24 patients who have low-grade serous ovarian cancer, as well as other types of ovarian cancer, such as KRAS-mutated LGSOC. The results were promising, and the response rate on patients with recurrent LGSOC was 46%, and the response rate for those suffering from the KRAS mutant LGSOC was 64%.
Cancer treatments seek to stop cancer cells from developing resistance to drugs. Another cancer treatment presented was the one led by AstraZeneca. The company presented a new drug to treat breast cancer.