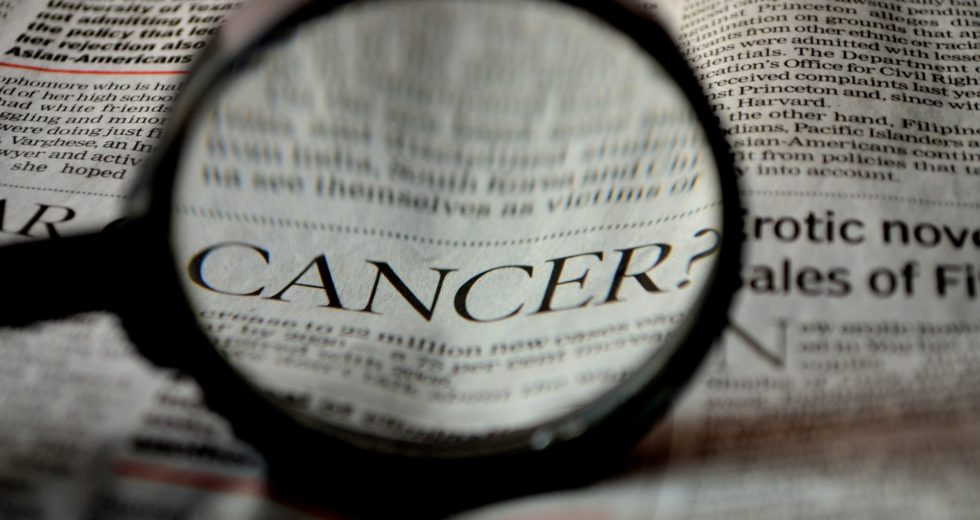 Although breast cancer is the most common form of cancer, it shouldn’t be neglected at all. Only in the USA, 1 in 8 women will have to deal with this type of cancer during their lifetime, according to DoSomething.org. Generally, it is thought that the risk of developing breast cancer increases along with the age of the person.

The Guardian tells us about a global study that brings a new alarming conclusion: women who suffer from breast cancer and are under the age of 35 years old will also have to deal with a higher risk of the disease spreading. Secondary breast cancer is another big issue, meaning when the disease will do its thing to other parts of the body as well.

The new analysis was an enormous one, as it looked over the data brought by more than 400 studies. While the risk of breast cancer spreading to other body parts is relatively low, some women have to face a higher risk, including those who received a breast cancer diagnosis from their doctors when they were below the age of 35 years old.

Kotryna Temcinaite, who is senior research communications manager from the charity Breast Cancer Now, declared as quoted by The Guardian:

The data shows that people diagnosed with primary breast cancer aged 35 years or younger have the greatest chance of developing secondary breast cancer. The study also highlights that the size of the tumour, the type of breast cancer and the length of time since primary diagnosis can impact a person’s risk.

Secondary breast cancer can develop many years after an initial cancer diagnosis, so it’s vital that we understand it better and find new ways to prevent it.

The same person brings a worrying statistic: roughly 1,000 women from the UK pass away every month as a result of breast cancer spreading to other parts of their bodies.