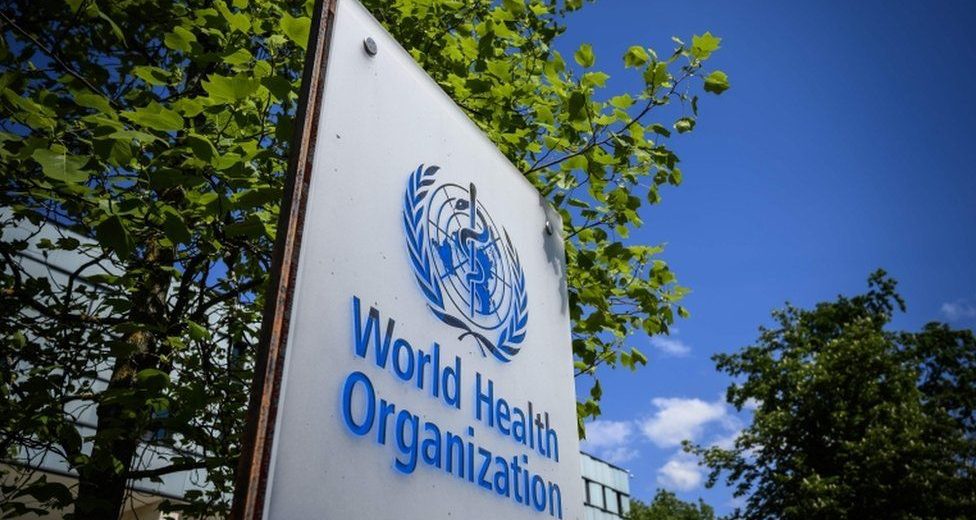 The real source of the coronavirus pandemic is a subject that’s been debated for more than a year now. ALl kinds of animals and test labs were some of the variants that we kept seeing all this time as potential factors that led to the nightmare that we are living into these days.

Now, it’s been revealed that the much-awaited WHO report on the origins of the novel coronavirus that triggered this massive pandemic is out today.

It’s been just revealed that NPR has obtained an early copy.

According to the report, data suggests that the Huanan Seafood Wholesale Market in Wuhan was not the original source of the outbreak like many people believed si far.

It’s been revealed that more than that, the report noted that “introduction through a laboratory incident” — a leak from the lab in Wuhan — “was considered to be an extremely unlikely pathway.”

The report continues and suggests that animals in livestock far in Southeast Asia could be “linked to early human cases” and that further study on these farms is needed.

Peter Daszak has a recent interview with NPR, and he addressed the wildlife farm supply vendors at the Wuhan market.

The wildlife farms include ones in the Yunnan region, and they are part of a unique project that the Chinese government has been promoting for 20 years. 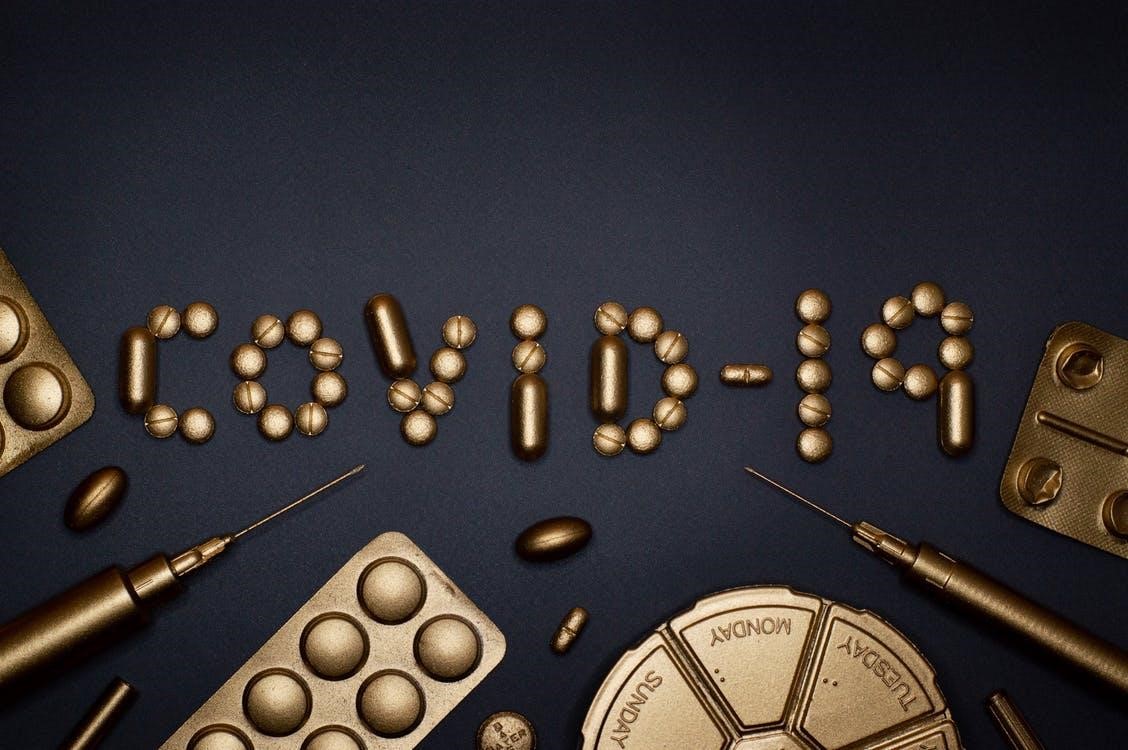 “They take exotic animals, like civets, porcupines, pangolins, raccoon dogs and bamboo rats, and they breed them in captivity,” Daszak said.

“China promoted the farming of wildlife as a way to alleviate rural populations out of poverty,” Daszak said.

The farms also helped the government meet ambitious goals of closing the rural-urban divide, as NPR reported back in 2019.

It’s been just revealed that Dr Rochelle Walensky said she fears another surge in cases similar to last summer’s, mirroring spikes in Europe.

The Director of the Centers for Disease Control and Prevention warned this Monday of an “impending doom” because of the steady rise in U.S. Covid-19 cases.