Home Disease Watch Out for The COVID-19 Superspreaders 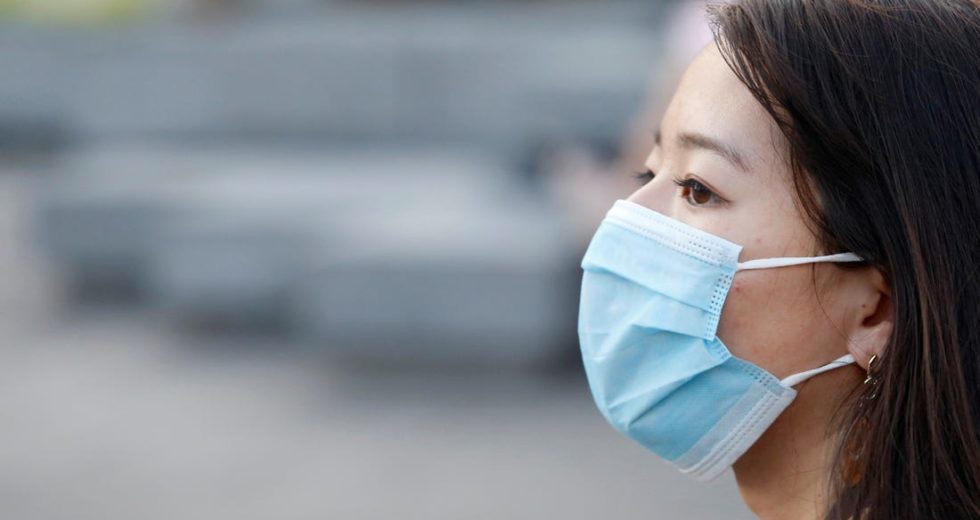 The world’s governments seem to have failed into completely eradicating the SARS-CoV-2 virus. The pandemic infects hundreds of thousands of people every day, and many European countries are facing a wild surge of cases and larger than ever: Spain, Italy, France, the UK, Germany, Poland, Ukraine, Bulgaria, Romania, Serbia, and others.

We all should know by now the usual ways that COVID-19 goes from one person to another. The contact with someone who coughs and doesn’t wear a mask represents a possibility of getting infected with the virus. But the work of researchers from the University of Central Florida reveals that some people are able to spread the SARS-CoV-2 virus much faster than others.

Since sneeze droplets carry the terrifying virus, the researchers had been using computer simulations to see how far these droplets travel when it comes to people with different physiological features. According to the new study, respiratory droplets are travelling about 60% more when coming out of a congested nose and a person who is fully-toothed.

Michael Kinzel, a co-author of the study and an assistant professor with UCF’s Department of Mechanical Engineering, declared:

This is the first study that aims to understand the underlying ‘why’ of how far sneezes travel,

We show that the human body has influencers, such as a complex duct system associated with the nasal flow that actually disrupts the jet from your mouth and prevents it from dispersing droplets far distances.

In short, the researchers involved are summarizing that blowing the nose regularly could help reduce the distance travelled by the person’s potentially infected germs after sneezing.

Watch out also for those with poor hygiene and healthcare workers

These two groups of people are also likely to spread the SARS-CoV-2 faster than most of the other people. The reasons are obvious: healthcare workers are coming in contact with a lot of people, and those with poor hygiene are not following a simple and basic rule of protection.

As for a mouth full of teeth, Michael Kinzel also says:

Teeth create a narrowing effect in the jet that makes it stronger and more turbulent,

They actually appear to drive transmission. So, if you see someone without teeth, you can actually expect a weaker jet from the sneeze from them.

The COVID-19 vaccines from Pfizer and Moderna are almost ready for approval, which means that the horror should end pretty soon.