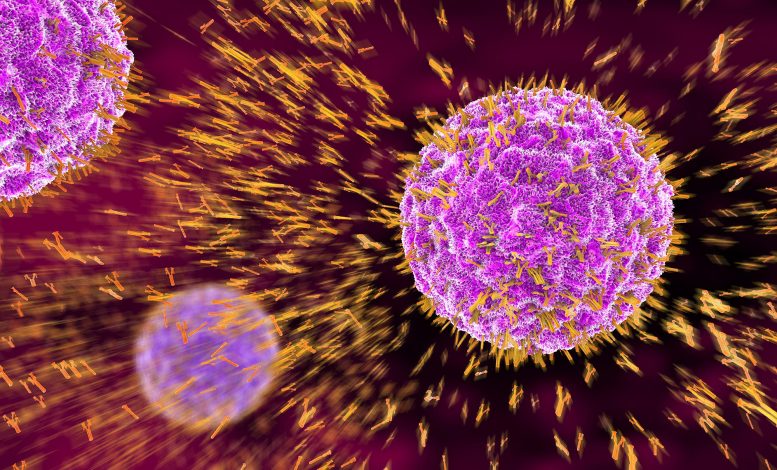 An unidentified viral illness spread at an accelerated pace among the residents of the Chinese city of Wuhan. Some voices argued that it could be the severe acute respiratory syndrome (SARS), but this is not the case, according to health officials.

A large-scale SARS outbreak took place around the world in the early 2000s. More than 8,000 people were infected, and more than 750 people died. The outbreak started in China, where many of the cases were recorded. It is not surprising that when an unknown form of pneumonia emerged recently, some believed that a second SARS outbreak would take place.

It was also confirmed that that the elusive disease is not the Middle East Respiratory Syndrome, bird flu, or an adenovirus. Official statistics note that 59 people have been diagnosed with the mysterious disease by January 5. Among the symptoms, we can count fever, body aches, breathing difficulties, and lung injury. The total number of cases increased by 15 since 44 cases were reported last week.

Preventive measures are already in place as 21 people who visited the city were hospitalized in Hong Kong. The city will also strive to identify any passengers that are present in the international airport and the rail system.

In Singapore, the health authorities decided to quarantine a young girl who visited the city recently. In her case, the diagnostic was a common viral illness. Rumors related to a new SARS outbreak started to spread at the start of January.

The Chinese authorities censored the famous #WuhanSARS hashtag, and an investigation will track down people who released misleading information on social media networks. The agitation could be explained by the fact that the government didn’t release valuable information when the SARS outbreak took place in the past. The new disease hasn’t been observed before, and it is argued that these are the first cases in the world.