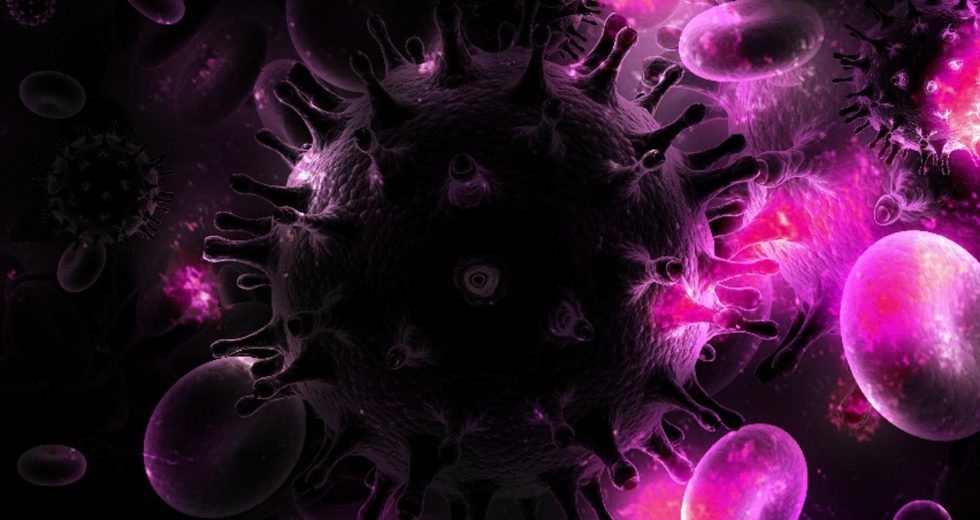 There is a lot of bad news when it comes to HIV.(the human immunodeficiency virus). Anyone can get infected, and you may not even be aware of it for a pretty long time. But it seems that even after stopping treatment, some people can control the virus.

According to the National Institutes of Health, two new ways were identified for how HIV patients can control the virus for longer, even after halting treatment.

The new study involved two adults who were suffering from HIV and whose behavior relative to the disease was studied by researchers for four and more than five years, respectively. These individuals had been under antiretroviral therapy (ART) for roughly six years after the infection with the virus. This managed to suppress HIV. When both persons joined an HIV clinical trial, they weren’t under ART anymore.

The researchers started to keep an eye on viral rebounds for each of the two persons, meaning the times needed for the HIV to become detectable in their blood. One of the participants was lucky enough to suppress the virus with intermittent rebounds for roughly 3.5 years. The other participant needed four years for such an achievement.

Obviously, the new findings could be a step further in helping people to deal with HIV by putting the virus into remission without the need for medication that lasts for many years.

However, scientists continue to be optimistic about finding other ways of tackling and defeating HIV. Back in August, we learned about PrEP, the HIV prevention pill that’s able to reduce the chances of getting infected with the virus by 99%. Hopefully, this pill will save many lives, as each year, hundreds of thousands of people across the planet die because of the virus.