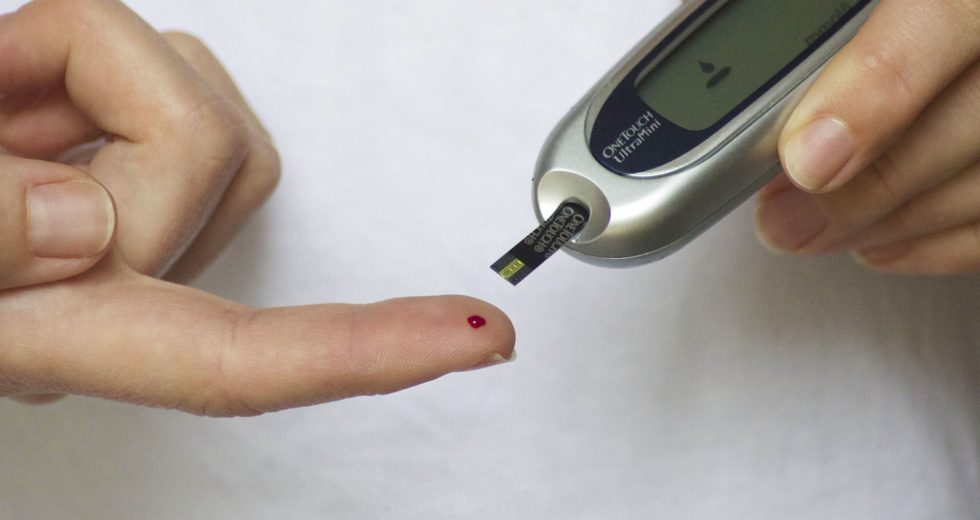 Type I diabetes is a very dangerous condition, as there was no known cure for it. However, a person suffering from this type of diabetes can be able to live a healthy life as long as treatment is involved. As you’ve already guessed, that person will have to undergo treatment for the entire lifetime.

The Times of India reveals the story of Brian Shelton, a 64 old man who had a lot to struggle with due to his Type I diabetes. He passed out several times and even crashed with his motorcycle.

Undergoing a trial of Vertex Pharmaceuticals

Shelton became the first patient in a trial of Vertex Pharmaceuticals for testing a treatment. He was provided with cells grown from stem cells and like the insulin-producing pancreas cells his body was lacking. Shelton’s body is now able to control the insulin and blood sugar levels automatically. The man’s case could be the first one when someone gets cured of the disease after exposure to a new treatment.

Shelton seems very pleased with the results, as he declared while quoted by The Times of India:

However, there’s no use opening the champagne just yet, thinking that Type I diabetes surely has a cure. More data is needed from the study to say for sure that the method works.

Rush.edu brings a series of interesting facts about Type 1 diabetes. Therefore, we can mention that age is often a key factor (diagnosis usually comes during childhood), symptoms appear suddenly, there are several ways of getting insulin, and more.