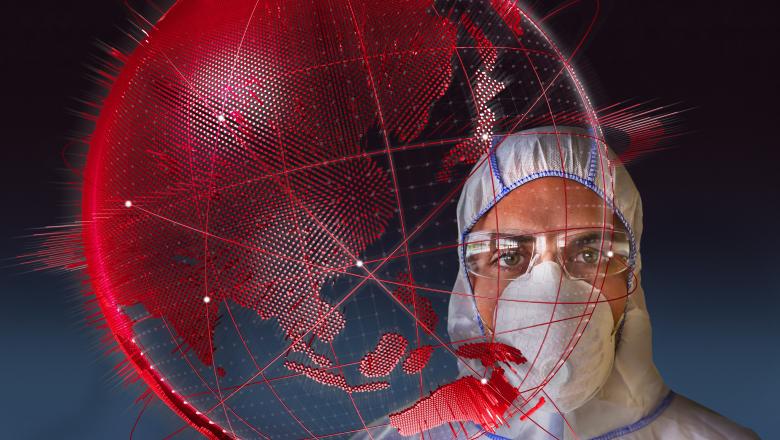 Unfortunately, it’s been just revealed that Florida emerged as a global epicenter of the latest coronavirus surge – this managed to raise some questions about the safety of some major events that have lately relocated to this state, according to the latest reports coming from The Hill.

It’s also important to note the fact that as the coronavirus cases surge throughout much of the Northeast back in April and May as well, Florida Gov. Ron DeSantis declared victory.

The state was one of the last ones to impose a stay-at-home order, but it was also one of the first to reopen. DeSantis was praised by President Trump for his response to the pandemic, and he also attacked the media for fearmongering after the state reopened its beaches.

“When you look at some of the most draconian orders that have been issued in some of these states and compare Florida in terms of our hospitalizations … I mean, you go from D.C., Maryland, New Jersey, New York, Connecticut, Massachusetts, Michigan, Indiana, Ohio, Illinois — you name it — Florida has done better,” DeSantis was saying back in April. 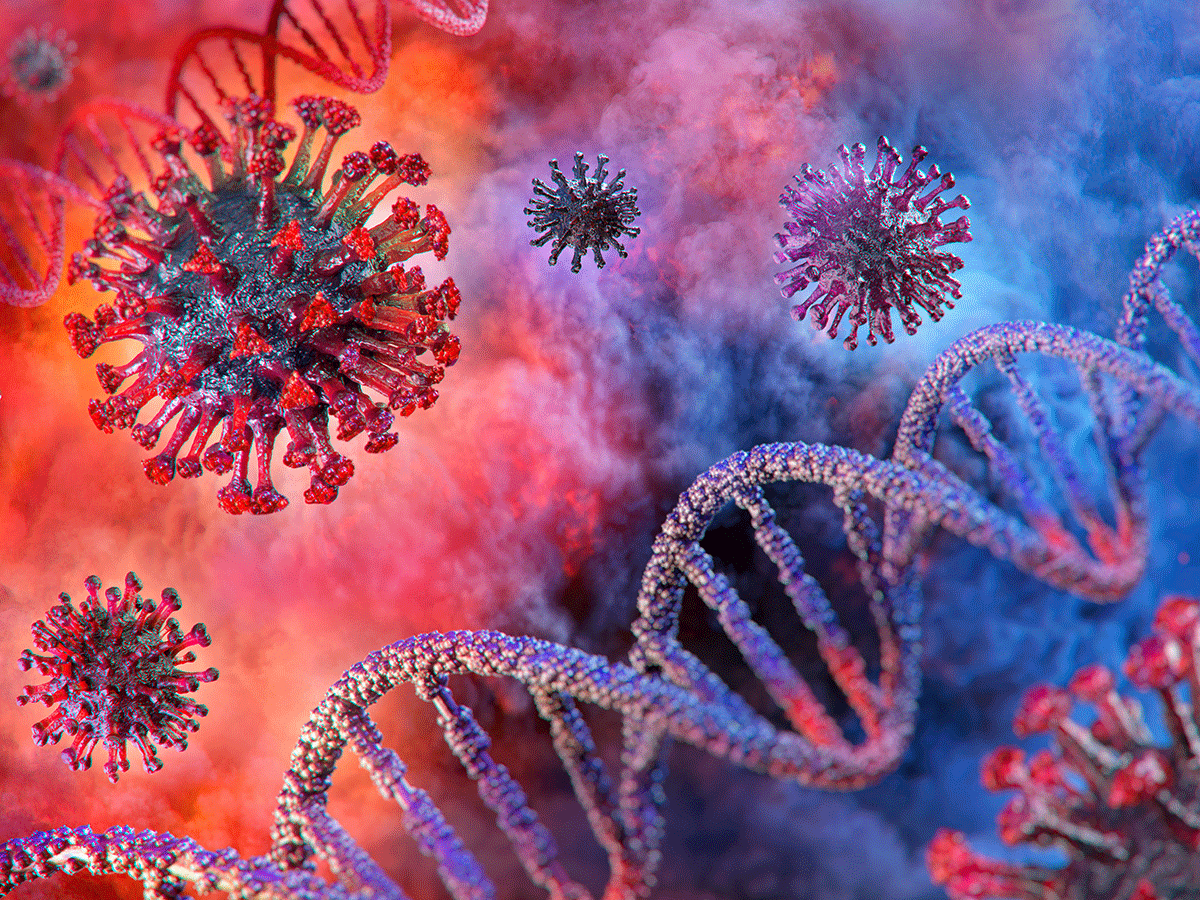 Anyway, weeks after that, the infections were surging like there’s no tomorrow and now there are more than 3 million cases nationwide.

Check out the complete article in order to learn more about Florida’s trajectory during the pandemic.

In other news, while the world is struggling to cope with the terrible effects of the new coronavirus and the disease that it triggers, WHO seems to be boosting the pressure from experts about risk from aerosol transmission these days.

The Guardian reports that the WHO acknowledged new evidence that the coronavirus is spreading more widely in the air than it was previously suggested.

Other than this, there are all kinds of debates about immunization taking place, and some even said that a vaccine could not turn out to be successful due to the lack of enough immunization in the US.