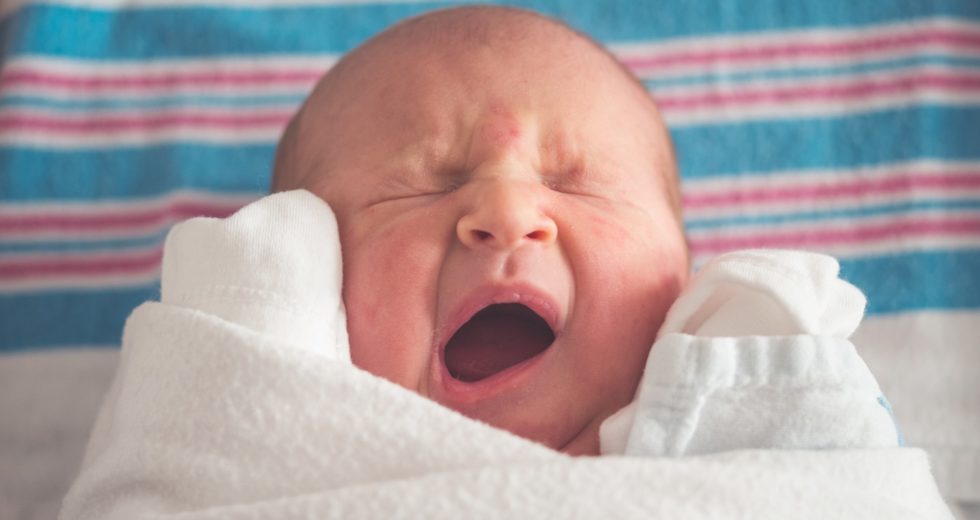 The term “Group B streptococcus (GBS)” may not say anything for ordinary people, but t’s the name of a bacteria that causes severe infections in newborns. Furthermore, people of all ages can suffer from illness related to it.

According to IFLScience.com, the bacteria in question even plays a role in the deaths of roughly 150,000 babies every year, and the World Health Organization (WHO) is now pleading for a vaccine against it. The agency even sees the need for a vaccine as urgent.

GBS could be even more dangerous than previously believed

The WHO suggests in a new report that the threat of GBS for the world is even higher than previously thought:

Group B streptococcus (GBS) is an important cause of disease burden in every region worldwide, contributing to neonatal/ infant infection, deaths, disability, stillbirths and maternal infection.

Dr Phillipp Lambach, who’s a Medical Officer from the Immunization, Vaccines and Biologicals department of the WHO, declared in a statement:

This new research shows that Group B strep is a major and underappreciated threat to newborn survival and wellbeing, bringing devastating impacts for so many families globally. WHO joins partners in calling for urgent development of a maternal GBS vaccine, which would have profound benefits in countries worldwide.

The same source tells us that the infection can be treated using high doses of antibiotics like penicillin. Also, early diagnosis and treatment are an important part when it comes to curing a GBS infection in adults.

The GBS bacteria are often found in the urinary tract, reproductive tracts, and digestive system, according to KidsHealth.org.