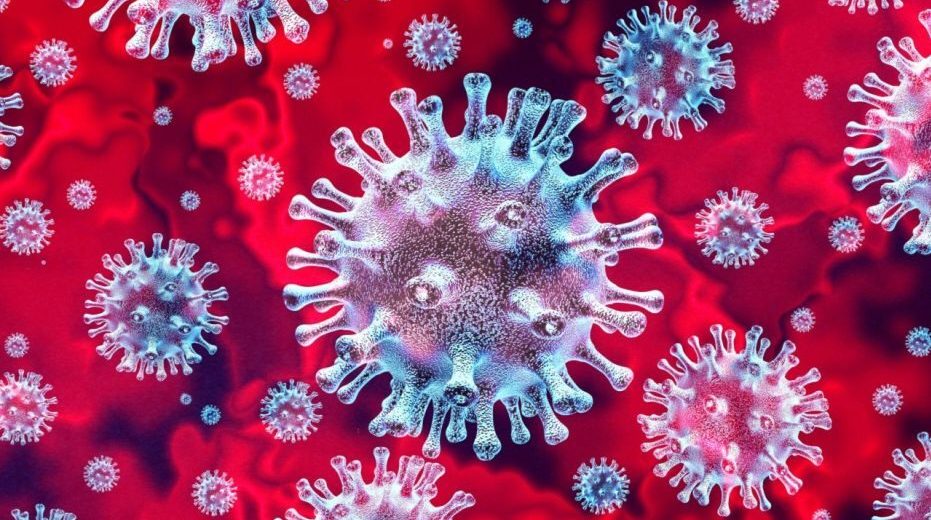 A new study developed by a mixed team of researchers who analyzed 103 genomes of SARS-CoV-2 argues that two strains exist. One of them has been named S, while the other is known as L.

The study mentions that the S type appears to be older and easier to withstand in comparison to the L strain, which is younger and more aggressive. Viruses are renowned for their built-in ability to alter their genetic structure, and researchers can use the mutation vectors to pinpoint the area where the patient was infected.

However, it appears that S and L are so different that they can be classified as individual strains. More worrisome is the theory that a patient can be affected by both strains at the same time, with the prime example being a male patient from the Gold Coast. While having two strains at the same time can accelerate the spread of the virus, it does not mean that the patient experiences symptoms which are more severe.

Scientists were also interested in the manner in which SARS-CoV 2 and other coronaviruses evolved, in an attempt to track down the animal on which the virus reached the stage of being capable of infecting humans.

Many researchers have stated that it may have come from bats, but some believe that it comes from pangolins, a line of thought that is discouraged by the new data. As the amount of available data remains low, select researchers worry that others may tend to over-study some aspects of the coronavirus.