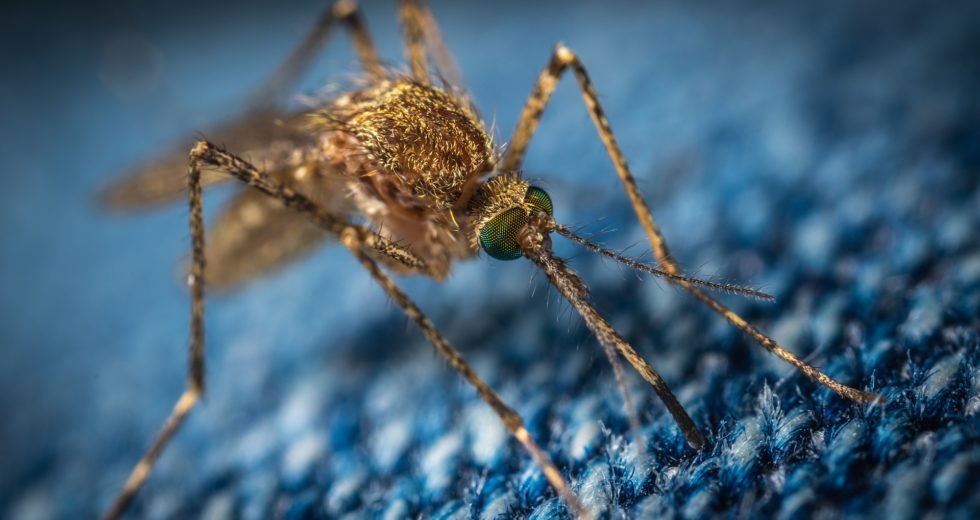 There’s no fooling around when it comes to the West Nile virus, and that implies staying away from mosquitoes as much as possible. The insects are responsible for transmitting the virus to humans through biting.

California has just confirmed the first death of 2021 caused by infection with the West Nile virus, according to CNN. More precisely, the death occurred in San Luis Obispo County, as a news release from the California Department of Public Health reveals. Unfortunately or not, no other identifying information about the death was given.

The West Nile virus activity is increasing in California

Dr. Tomás Aragón, who is the state public health officer and health department director, declared in the news release, as quoted by CNN:

West Nile virus activity in the state is increasing, so I urge Californians to take every possible precaution to protect against mosquito bites.

According to the Centers for Disease Control and Prevention, the symptoms of the West Nile virus are headaches, fever, tremors, coma, muscle weakness, numbness, vision loss, paralysis, convulsions, neck stiffness, stupor, and disorientation. In other words, you should consider doing everything possible to prevent the infection.

Wearing long pants and sleeves when you’re outdoors so that mosquitoes won’t be able to get a taste of you is one of the methods.

However, the hot weather makes the perfect playground for those flying vampires, as another statement quoted by CNN reveals:

Hot temperatures this month are contributing to increasing numbers or mosquitoes and the increased risk of virus transmission to humans.

The West Nile virus is a member of the Flaviviridae family and from the Flavivirus genus, which also contains other well-known viruses like Zika, dengue, and the yellow fever virus.