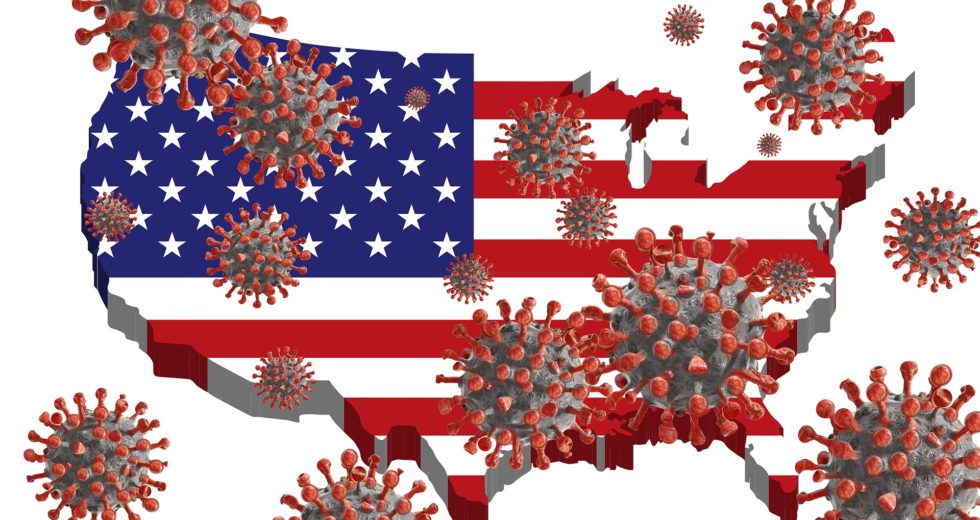 The SARS-CoV-2 virus continuously looks for ways of survival, and as a result, it will develop mutations. Scientists knew from the start that there’s no telling what terrifying properties a certain mutation can have. The lambda variant is one of those mutations, which is also known as C.37.

The lambda variant was first discovered last year in November in Peru, meaning one of the hardest-hit countries by the pandemic. The lambda strain has increased resistance to vaccinations, and it has just appeared in the US, according to Washington Examiner.

The Lambda variant is already in 44 states

A spokesperson with the CDC (Centers for Disease Control and Prevention) brought some frightening news for Newsweek:

According to researchers from Japan, the lambda variant has three mutations on the spike proteins that make the strain more infectious than the main version of the virus. Also, two other mutations from the spike proteins are able to make it roughly 150% more resistant to the antibodies that the vaccines produce.

The research wasn’t peer-reviewed yet.

Marie Val Kerkhove, who’s an epidemiologist in the technical lead of the COVID response team from the World Health Organization (WHO), has some good news. She said, as quoted by Newsweek, that the lambda variant doesn’t seem to “take off once it’s reported in a country.”