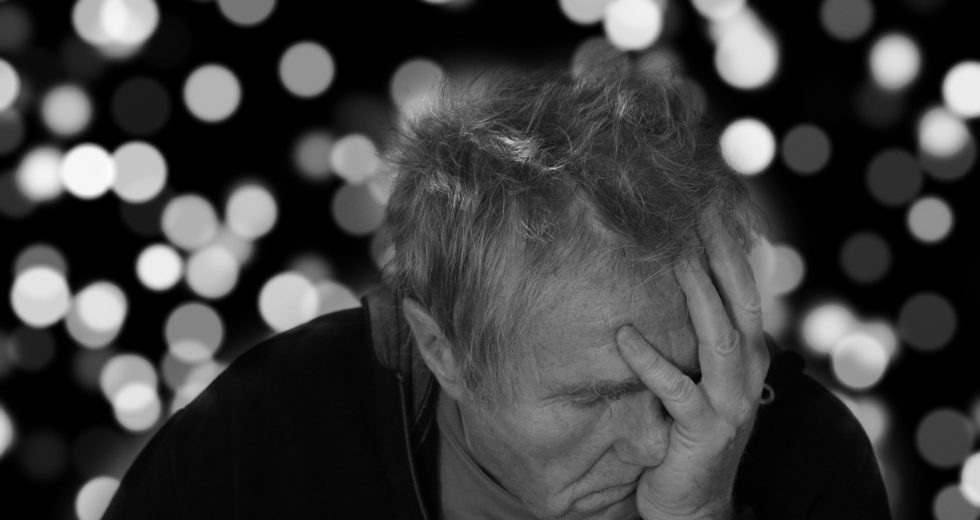 For a long time, scientists weren’t sure what exactly triggers the horrible Alzheimer’s disease in a person. What could possibly make someone lose the ability to think, the cognitive skills, as well as the memory? Thanks to new research led by the Curtin University that SciTechDaily.com writes about, we may finally have an answer to the long-lasting mystery.

The leakage of particles carrying fat that also transport toxic proteins into the brain now becomes the likely cause for Alzheimer’s disease. These particles are believed to be leaked from the blood.

The origin of beta-amyloid was a mystery

Professor John Mamo, who is the lead investigator and also Director at the Curtin Health Innovation Research Institute (CHRI), declared as quoted by SciTechDaily.com:

While we previously knew that the hallmark feature of people living with Alzheimer’s disease was the progressive accumulation of toxic protein deposits within the brain called beta-amyloid, researchers did not know where the amyloid originated from, or why it deposited in the brain,

Our research shows that these toxic protein deposits that form in the brains of people living with Alzheimer’s disease most likely leak into the brain from fat carrying particles in blood, called lipoproteins.

The Professor also adds the possibility for new Alzheimer’s-preventing treatments to be on the way as a result of possible managing of the levels in the blood of lipoprotein-amyloid and preventing their leakage to the brain.

Alzheimer’s is one of the leading causes of death in the world, and it’s ranked in sixth place in the USA. This can only mean one thing: we all should take as good care of our health as possible.

The new study was tested on mice, and it was published in PLOS Biology.