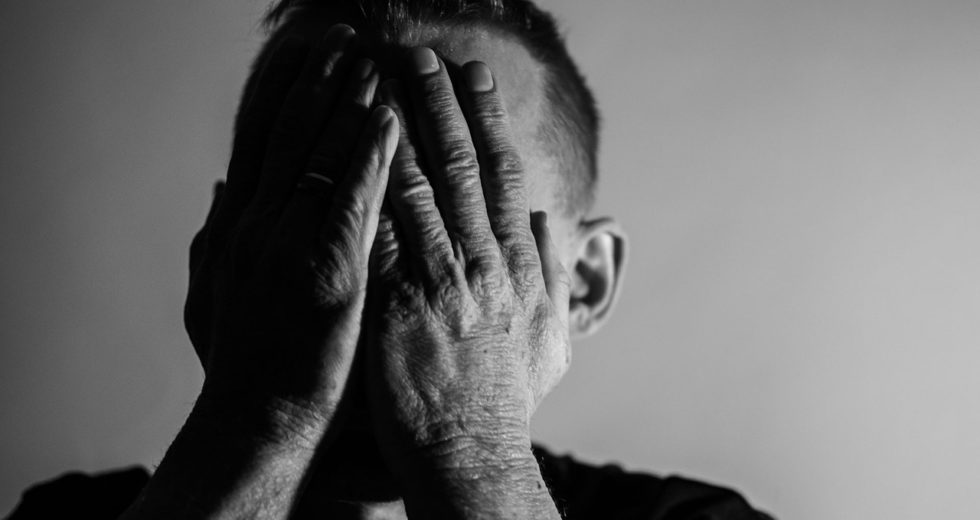 Depression is extremely widespread across the planet, and it’s understandable. We live in a world of injustice, disease, corruption, poverty, and not to mention all of those ways that nature tries to kill us. Whether we’re talking about earthquakes, volcanoes, floods, asteroids, or black holes – each of these could wipe us all out one day.

Aljazeera.com writes about a blood test using RNA markers launched by a team from the Indiana University School of Medicine. Those having to deal with mood disorders like depression could have a lot to benefit from the blood test.

Diagnosing depression with a blood test

Who would have ever thought that mental disorders such as depression can ever be detected using a blood test? Medical science once again defies all odds.

Dr Alexander Niculescu, leader of the research, declared as quoted by Aljazeera.com:

Our study shows that it is possible to have a blood test for depression and bipolar disorder, that have clinical utility, can distinguish between the two, and match people to the right medications,

This avoids years of trials and error, hospitalisations, and side-effects. As these are very common disorders, we think we can do a lot of good with this and other tests and apps we have developed.

There was vast research of roughly 15 years on how psychiatry can relate to blood gene expression biomarkers – DNA, RNA, proteins, etc. Dr. Niculescu explains that every system from our bodies has a common developmental route, whether we’re talking about the immune system, the nervous system, or the brain. He declared for Aljazeera.com:

For example, when you’re stressed or depressed, there are psycho-neurological mechanisms, hormones and other things that are released that affect your blood and your immune system.

Feel free to tell us if you would be willing to take a blood test for depression or bipolar disorder!