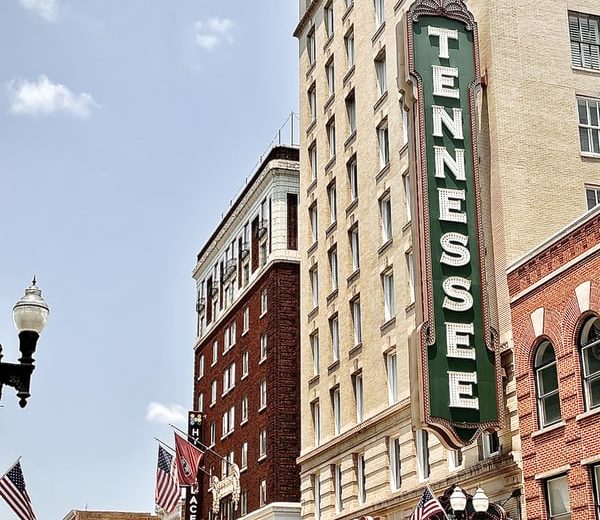 Tennessee Governor, Bill Lee, decided to sign a bill that limited extent vaccine mandates to such an extent that most schools, health facilities, and businesses might no longer require proof of vaccination against the new coronavirus. While the U.S has been struggling under the new wave caused by the Delta variant, some authorities want to remove vaccine mandates. Several U.S states are considering declaring the federal vaccine mandate illegal, such as Utah, South Carolina, Mississippi, Louisiana, and Texas.

On the contrary, in other states such as New York, vaccine mandates are a reality for federal and municipal workers, and local authorities such as the mayor are enforcing them.

Although the bill bans business owners from requiring proof of vaccination for employees, many expect this new law to face legal challenges. Most schools have their’ hands tied’ because, under the new law, vaccine mandates can come into effect if there are at least 1,000 people infected with Covid-19 for every 100,000 residents within 14 days before school boards ask for proof of vaccination or impose face-mask mandates.

Because the Biden Administration issues a federal vaccine mandate, and in some states, the local authorities are issuing new laws against these mandates, schools, businesspersons, and other entities feel trapped between the state and federal laws. The current federal law requires employers with 100 or more employees to ask for proof of vaccination or weekly testing.

At the same time, many schools in Tennessee would prefer to ensure the safety of students and staff rather than deciding which law to abide by. In a recent interview, a spokesperson for Metro Nashville Public School, Sean Braisted, declared:

Our preference would be that MNPS could continue to keep students safe and make decisions based on facts and not politics,

Only time will tell how the situation will unfold. For now, more than half of the U.S states have decided to contest the federal vaccine mandate.