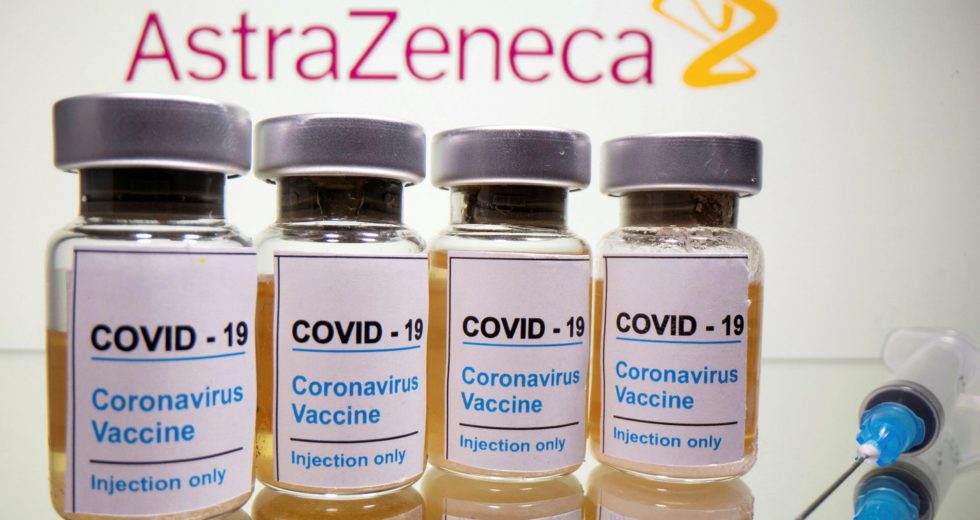 People developing blood clots after getting injected with the COVID-19 vaccine developed by AstraZeneca represent a concern throughout the world now. According to FoxNews.com, Sweden has become another country that suspended COVID-19 vaccination with the AstraZeneca jab, as an investigation is currently unfolding to establish if there is any link between the vaccine and the blood clotting problems for some people.

According to Sweden’s Public Health Agency, there weren’t any reports of concerning side effects because of the AstraZeneca vaccine occurring in Sweden. However, the agency is waiting for the results from the EMA (European Medicine Agency) investigation.

“The decision is a precautionary measure.”

After a review of more than 17 million vaccinations in the EU and UK, AstraZeneca stated that it “has shown no evidence of an increased risk of pulmonary embolism, deep vein thrombosis (DVT) or thrombocytopenia, in any defined age group, gender, batch or in any particular country.”

According to AlJazeera.com, the Biden administration is trying to accelerate the vaccination rollout in the USA. So far, over 100 million vaccine doses were administered in the country, meaning for almost a third of the population.

As Bloomberg reveals, over 383 million vaccine shots for COVID-19 were given across the world, and the authorities are hoping for a bigger number. Official stats also reveal that over 26.1 million vaccine doses were administered in the United Kingdom, meaning one of the world’s most affected countries by the COVID-19 pandemic. This means that over a third of the UK population received at least a shot of a vaccine for the coronavirus.