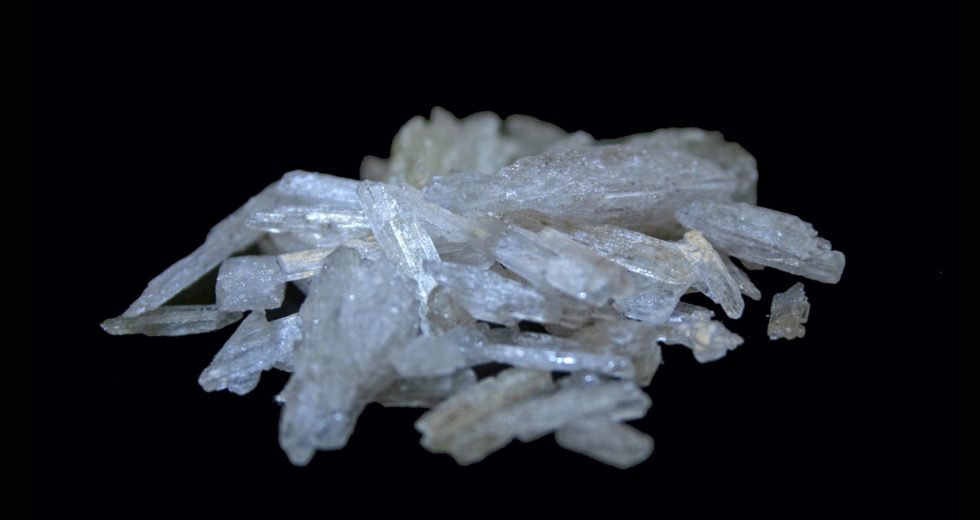 Per research by the National Institute of Drug Abuse, overdose deaths including methamphetamine almost quadrupled from 2015 to 2019 among persons aged 18-64 in the U.S. The numbers of persons reporting the use of methamphetamine did not grow as rapidly over this time. However, the research revealed that groups with problems with methamphetamine were more varied. The paper shows that increased disorder of methamphetamine use, frequent use and use of multiple medications at a time may contribute to increased overdose fatalities.

“We are in the midst of an overdose crisis in the United States, and this tragic trajectory goes far beyond an opioid epidemic. In addition to heroin, methamphetamine and cocaine are becoming more dangerous due to contamination with highly potent fentanyl, and increases in higher risk use patterns such as multiple substance use and regular use,” said NIDA Director Nora D. Volkow, M.D., one of the authors of the study. “Public health approaches must be tailored to address methamphetamine use across the diverse communities at risk, and particularly for American Indian and Alaska Native communities, who have the highest risk for methamphetamine misuse and are too often underserved,” declared Nora Volkow, lead author of the study.

Although methamphetamine is one of the most commonly abused drugs in the United States, it is extremely dangerous. Methamphetamine is an amphetamine-based stimulant that increases both alertness and energy levels. This can result in increased productivity, decreased appetite, and obsessive behavior. It’s also associated with extreme weight loss, insomnia, paranoia, paranoia, and hallucinations.

Methamphetamine use has increased in recent years as more people turn to it as a method of getting high. It increases blood pressure, heart rate, and body temperature, so it’s very dangerous for those with heart conditions or those who have been taking anti-anxiety medications. Some meth users have severe psychological problems from using this drug, including being paranoid or being violent toward others. Additionally, meth users may experience long periods of depression after quitting