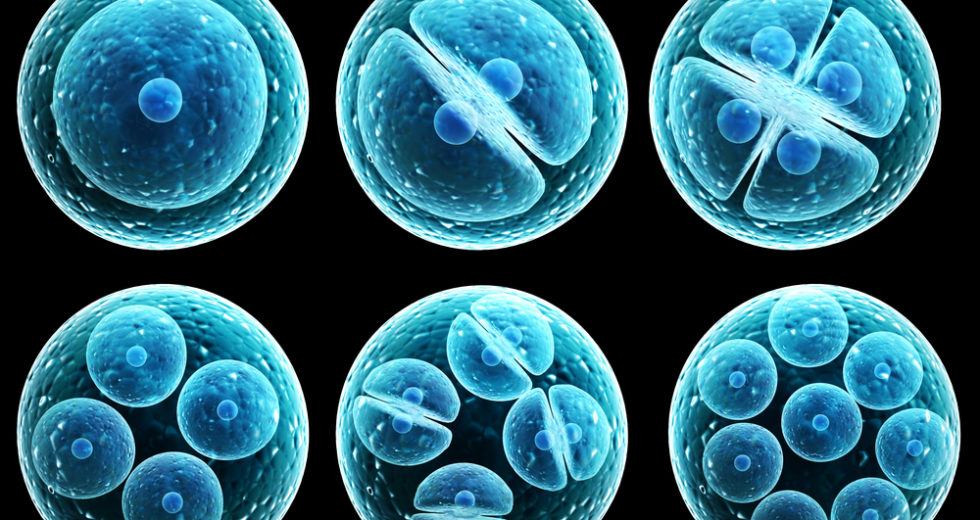 Stem cells would stop several types of blindness, a new study revealed. After the stem cells intervention, one patient was able to read 17 more letters on an eye chart than he could read before the operation, according to Amir Kashani, the researcher responsible for the study in which a medical team at the University of Southern California managed promising advances with the use of stem cell to combat macular degeneration.

The macular degeneration is an eye disease caused by damage or deterioration of the macula.

Some time ago, another team of researchers developed a similar stem cells intervention against the wet form of macular degeneration that has also given encouraging initial results in humans trials.

The research team at the Moorfields Ophthalmology Hospital, in London, reported that they had developed a similar treatment with stem cells that was able to restore sight in two patients with wet macular degeneration, a version of the disease caused by abnormal blood vessels that irrigate the central part of the retina.

Stem cells treatment for macular degeneration has not been studied on wide groups, yet

But both studies were small and none had control groups and so it is difficult to know if the perceived benefits can be entirely attributed to stem cell therapies.

University of California stem cell biologist Paul Knoepfler explained that research on stem cell-based therapies is slow because of the security risks involved. The expert said the “we already saw how bad the shortcuts with stem cells are.”

Last year, for example, the FDA promised to crack down on fraudulent clinics that blinded patients with ocular injections of stem cells obtained from their fat tissues.

Stem cells were first extracted from a human embryo 20 years ago and they thought they could use them to treat all kinds of diseases. But that dream has not been fulfilled, yet.

Now, the stem cells seem to be beneficial in curing macular degeneration in both its forms, namely, dry and wet, according to two distinct clinical trials conducted on humans.