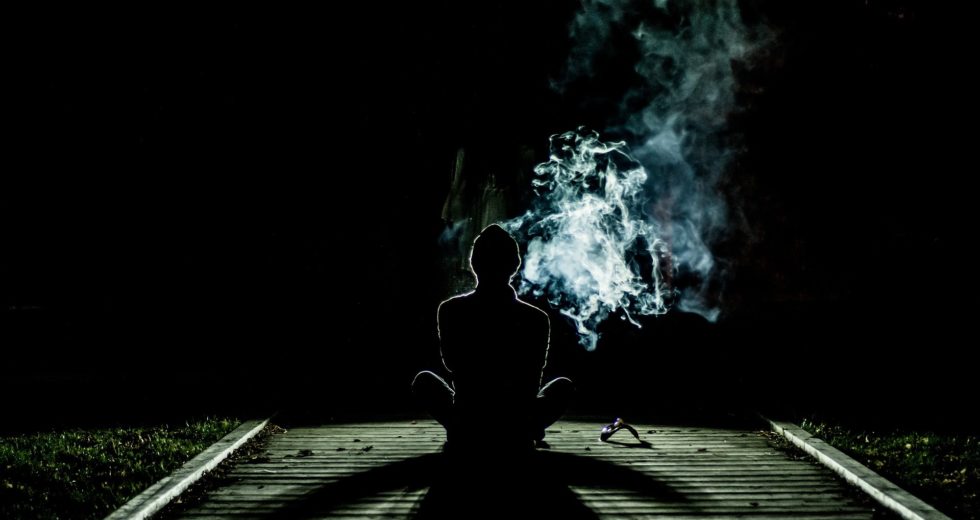 You may have guessed by now that smoking won’t grant you superhuman strength, nor will it create extra neurons for you. About eight centuries ago, it was discovered that smoking could cause lung cancer. Later on, medical researchers found other major health disadvantages for those who are frequently smoking.

TimesNowNews.com reveals that the Journal of the American Heart Association published the results of a new study, showing that death caused by a stroke or heart attack could represent the first cardiovascular disease event for some people who consume cigarettes.

You should consider quitting smoking

Sadiya S. Kahn, MD, M Sc, lead study author and an assistant professor of medicine in the cardiology division from the Feinberg School of Medicine of the Northwestern University in Chicago, declared as quoted by TimesNowNews.com:

There is often more awareness and concern about cancer as a result of smoking than heart disease, so we wanted to better define the risks of smoking-related to different types of cardiovascular disease and, most importantly, to cardiovascular death.

In our analysis, even after adjusting for deaths not related to the heart, such as those due to lung cancer, we found that fatal or non-fatal events related to cardiovascular disease are more likely to occur among people who smoke.

The Centers for Disease Control and Prevention (CDC) brings us some mind-blowing stats: the habit of smoking cigarettes kills roughly 480,000 people every year in the USA. This number includes over 41,000 deaths that occur as a cause of secondhand smoke exposure.

Do you need another reason to quit smoking? Here’s what DoSomething.org has to say: roughly 8.6 million people from the US have to deal with at least one serious illness that developed as a result of smoking.