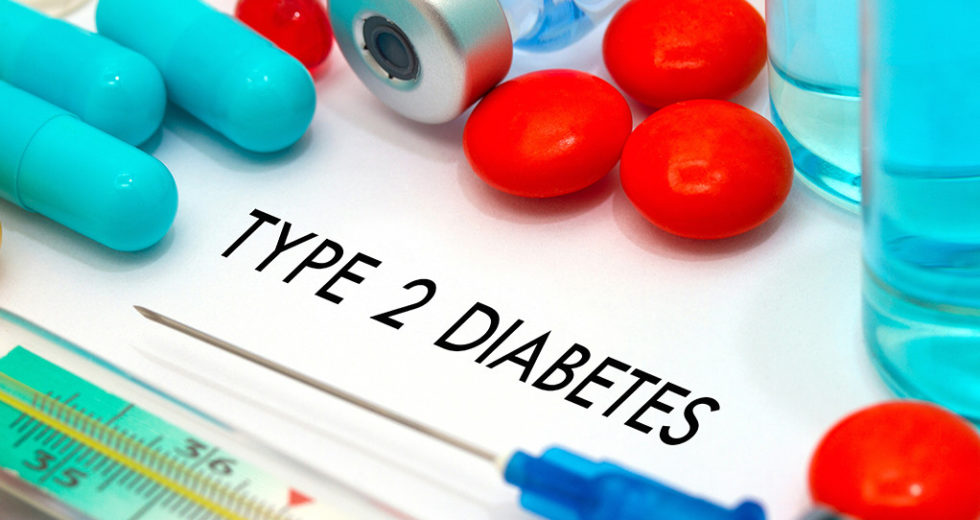 A team of researchers has investigated the processes behind type-2 diabetes and it uncovered a new method that could allow them to hamper the evolution of the disease. The discovery is focused on the way in which fasting can affect persons who were diagnosed with type-2 diabetes.

The discovery was made while researchers were working on a pair of studies that sought to learn more about the way in which the human body reacts to a state of fasting, similar to that of sleep, and the evolution of type-2 diabetes.

During the study, scientists observed that fasting would trigger a process that involves the presence of two proteins, TET3 and HNF4a. These proteins will accumulate in the liver and boost the production of blood glucose. In the case of a healthy individual, the phenomenon is shut down automatically when they are no longer in a fasting state. However, the accumulation will continue in the case of persons with type-2 diabetes, leading to an extra amount of glucose that can be traced via blood analysis.

It was theorized that a method that would turn the process off could be developed, with the advantage of blocking the evolution of the disease. To test this theory, the team employed genetic material in the form of small interfering RNAs in viruses that target TET3 or HNF4. The enhanced viruses were injected into mice and further tests revealed that the blood glucose levels fell on par with the number of target proteins.

Within the second study, the scientists investigate the role played by TET3 in the development of liver fibrosis, a degenerating condition that causes the scarring of liver tissue and can pave the way for the appearance of dangerous conditions, including cirrhosis.

TET3 was encountered along the fibrosis signaling path, which infers that drugs that can tackle the protein may also be used to treat fibrosis. Both studies were published in scientific journals.