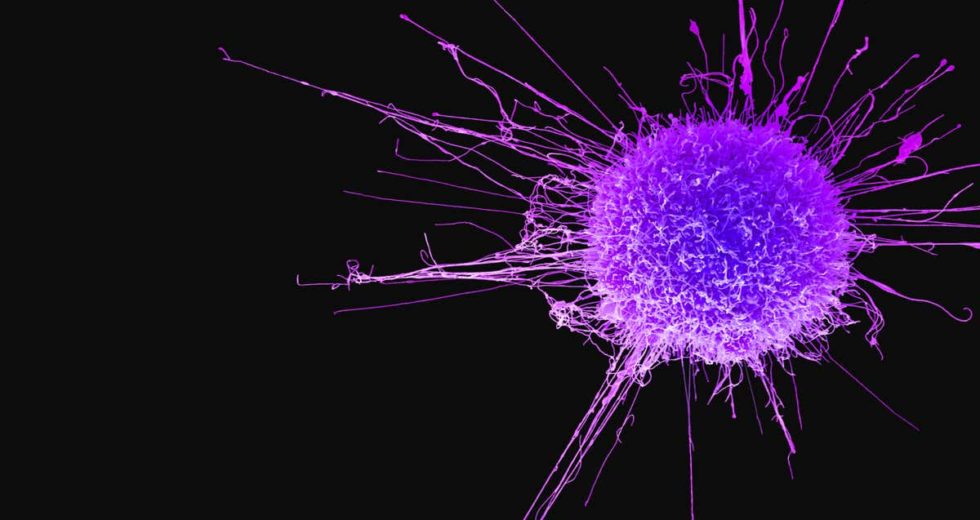 Scientists at The Institute of Cancer Research, London, and the University of Kent are in the middle of a necessary process. They are working on a two pipes shotgun against cancers of the lung, bowel, anus, genitals, and some drug-resistant types of cancer. Their study is funded by Wellcome, with additional support from other organizations, including The Institute of Cancer Research.

Researchers have found a breach into cancer’s obstinate behavior: inhibiting a family of proteins known as B-family DNA polymerases. When another set of genes that copy genetic material is inhibited, it leads to DNA damage and replicative stress, thus causing cancer cells to die. Inhibiting Chk1, combined with inhibiting DNA replication, proved to be cancer’s cancer. It’s like copying cancer’s behavior in a mirror.

DNA polymerases are enzymes essential for DNA replication. During this process, DNA polymerase reads the original DNA molecule to create two new strands that match the existing ones. The process repeats until sometimes, they create a tumor because they do the same with cancer cells.

Chk1 can be inhibited with the help of drugs. They weaken the ability of cancer cells to cope with DNA damage. SRA737 is an experimental drug that blocks CHK1. Combined with aphidicolin, another experimental inhibitor, but of B-family DNA polymerases, SRA737 became more effective at killing cancer cells in eight of the nine lines tested.

Aphidicolin is an antibiotic isolated from the fungus Cephalosporum aphidicola. It has antiviral and antimitotic properties. It is a reversible inhibitor of nuclear DNA replication. Unfortunately, aphidicolin proved to be toxic, so research on it had to be stopped. But the line of action remains viable, the two-pronged attack on DNA repair could kill drug-resistant cancers, so researchers are now concentrating their efforts on finding a substitute for it.

“Our new study establishes the basis for a potentially exciting new approach to treatment. We found that doubling up on drugs that target the systems for repairing DNA could be effective even against cancers that do not respond to single-drug treatment,” said study co-leader Professor Paul Workman, Chief Executive of The Institute of Cancer Research, London.