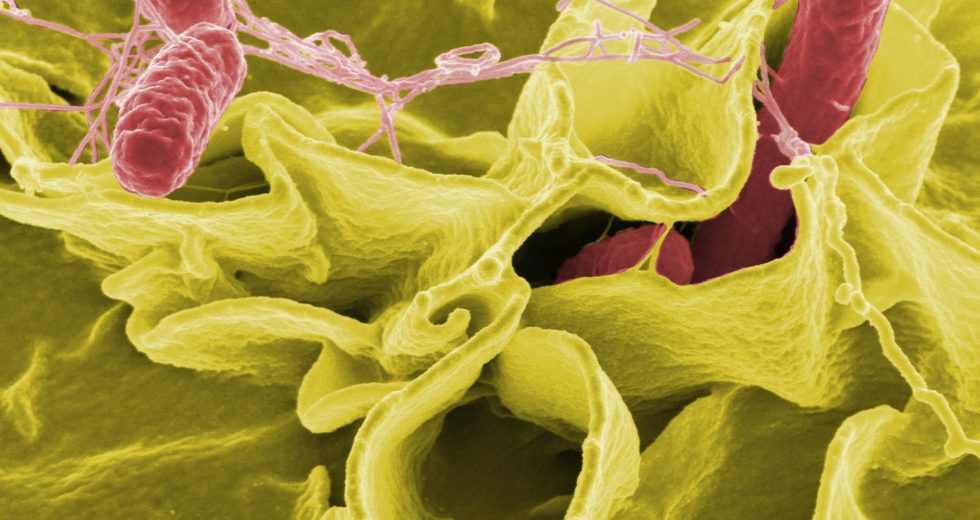 Salmonella can rarely kill a person. But the bacteria becomes a threat to someone’s life once it enters the bloodstream. Those who have weakened immune systems are the most vulnerable in the face of Salmonella. We can mention here elders, those very young, and more.

USA Today News reveals that a mysterious salmonella spread is now affecting over a hundred individuals across 25 American states. But perhaps the even more terrifying part is that health officials failed to identify a cause.

As of September 15, 127 infections occurred across 25 American states, including 18 admissions in hospitals. Luckily, there weren’t any deaths reported so far.

The Centers for Disease Control and Prevention (CDC) wrote the following on its website:

State and local public health officials are interviewing people about the foods they ate in the week before they got sick. CDC is analyzing the data and has not identified a specific food item as a potential source of this outbreak.

Recently, two other Salmonella outbreaks from 17 American states were also under investigation, and researchers were suspecting that Italian-style meats are to blame.

Salmonella manifests through symptoms such as fever, diarrhea, vomiting, headaches, chills, or abdominal cramps. The disease affects about 1.35 million people from the US every year, and 420 people from the country die each year after getting Salmonella.

The salmonella species are non-spore-forming and predominantly motile enterobacteria having cell diameters from 0.7 to 1.5 μm. There are also lengths between 2 and 5 μm.

The European Centre for Disease Prevention and Control reveals that enteric infections occurred because the Salmonella bacteria are generally known as “salmonellosis” if they are due to Salmonella species except for Salmonella typhi and Salmonella paratyphi.