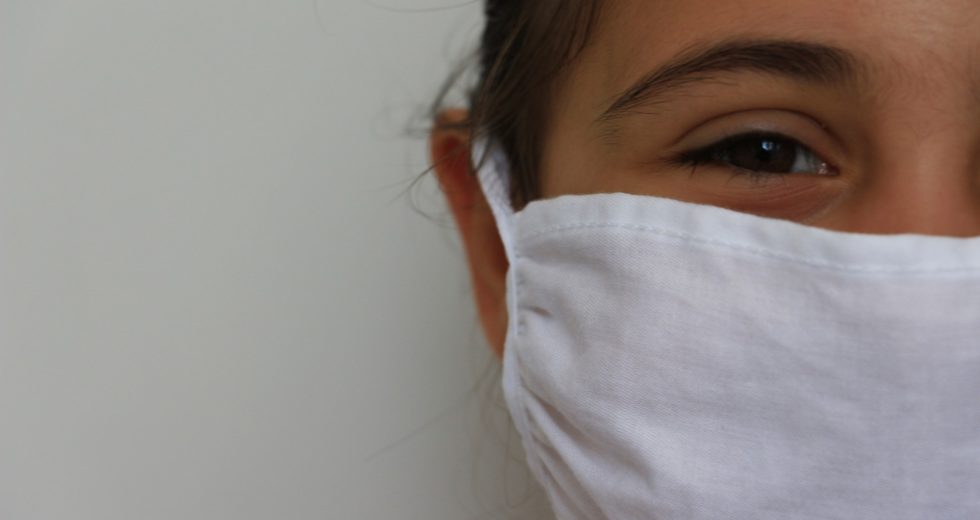 Physicians warn that yet another respiratory infection that mostly affects little children raises worries in Michigan and fills hospital beds. The case of a respiratory syncytial virus, or RSV, is growing in this state, said the doctor Rosemaire Olivera, a doctor of Helen DeVos Children’s Hospital, Grand Rapids, a pediatric infectious condition. Approximately 60 children in the last two months were hospitalized at the RSV hospital, up from only one or two in a normal year over the same timeframe.

The Centers for Disease Control and Prevention have said that signs of RSV generally consist of a runny nose, lowered hunger, cough, sneezing, temperature and wheezing. Per the CDC, no RSV therapy exists, yet by age two, nearly every kid is infected with RSV.

In young kids, he added RSV is particularly hazardous because of its inflammation of the airways, making it more difficult to breathe. Airways are narrower and easier to obstruct in young children and babies, often resulting to more severe instances. RSV cases are prevalent, but until late autumn or early Winter, the hospitals generally do not start to encounter cases.

“We are concerned that if the trend continues like it currently is, that we’ll have even more cases. Next month there could be extremely high numbers in the intensive care unit and on pediatric floors,” said Olivero.

Olivero noted that there is nothing solid on the background of the increase, but probably the relaxed mitigation actions of COVID-19, which have also delayed the spread of other diseases.

When summer approached this year individuals stopped wearing the masks, and folks interacted more with each other without normal mitigation methods and so the virus reaped the benefits of this to reproduce incredibly fast.