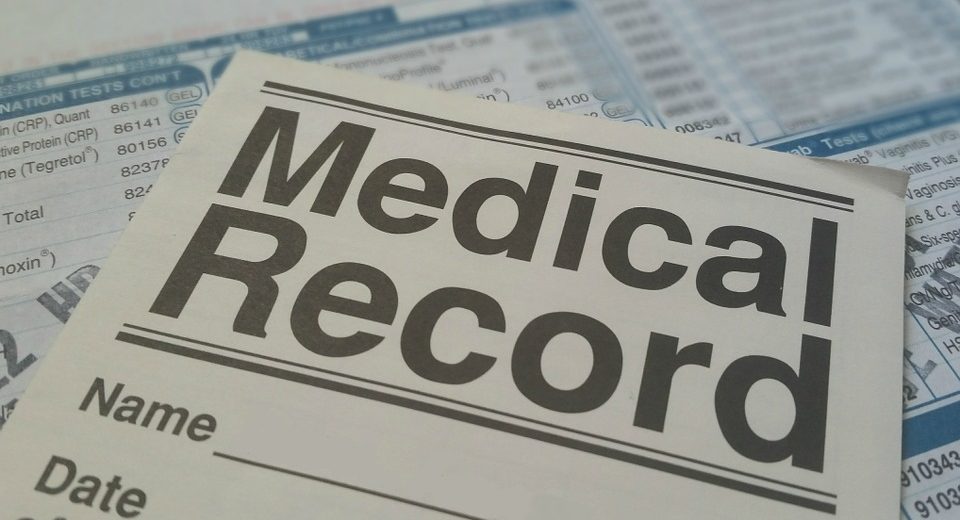 Many anti-vaxxers were happy to have their conspiracy theories proven by a new study claiming 1 out of every 1,000 people risk getting heart inflammation upon receiving the COVID-19 vaccine.

However, their happiness was short-lived since the research, which was in the preprint stage, was pulled when serious miscalculations were discovered, overestimating the actual risks of developing a heart condition as a result of getting the shots.

In fact, not only is the vaccine safe, you have more chances of getting myocarditis (the inflammation of the heart muscle) from contracting COVID-19 than from getting the jab.

The preprint study was first posted on MedRxiv, a site that publishes studies yet to be peer-reviewed (as per Reuters), and stated that 1 person in every 1,000 could suffer heart inflammation.

It was published last month, on September 16, by the researchers at the University of Ottawa Heart Institute and used to further spread the idea that the COVID-19 vaccines are not safe.

Reuters reports that, in the meantime, the study has been withdrawn because of a miscalculation.

More precisely, the rate of myocarditis was calculated by dividing the number of vaccines in Ottawa by the total number of cases of this heart condition.

The problem is that the researchers massively underestimated the number of vaccines received in Ottawa, using a number 25 times smaller than the actual number of people receiving the vaccines.

The estimate they used to represent the number of vaccines delivered was 32,379 as opposed to the real number amounting to a total of 854,930.

On September 24, the study was therefore pulled and the researchers responsible released a statement regarding the miscalculation as well.

It reads: “Our reported incidence appeared vastly inflated by an incorrectly determined small denominator (number of doses administered over the time period of our study). We reviewed the data at Open Ottawa and found there had  been a major underestimation, with the actual number of administered doses being over 800,000. In order to avoid misleading either our colleagues or the general public and the press, we the authors wish to withdraw this paper on the grounds of incorrect data.”

Furthermore, the University of Ottawa Heart Institute issued an apology for spreading this dangerous and false piece of information as well.

In addition to this, the CDC has advised Reuters that other studies have already proven there is no real link between heart conditions and the COVID-19 vaccines by using Vaccine Safety Datalink data.

Still, it’s fair to note that, while small, there is “an association between mRNA vaccines and myocarditis/pericarditis in younger individuals,” especially amongst young males.

Even so, another preprint study on this topic concluded that young men are still much more likely (six times more so) to develop heart conditions as a result of getting infected with COVID-19 than from the jab.

In other words, the benefits of getting the vaccine still greatly outweigh the risks, no matter the age group or sex and the CDC continue to highlight this fact, encouraging people not to hesitate when it comes to getting vaccinated.