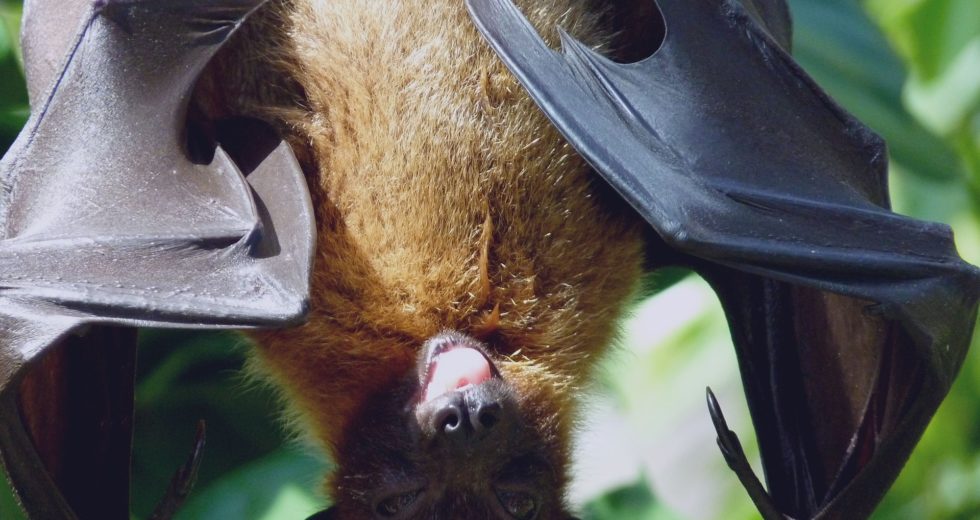 Idaho just reported its first death caused by rabies since 1978, and surely it’s not pleasant to find out about such cases. The infection occurred after the victim came in contact with a bat, as the news brought by Fox News reveals.

The man who passed away wasn’t even aware that the bat had bitten or scratched him. After becoming ill back in October and being transported to the hospital, the man died.

It’s well-known from other studies that a lot of animals can transmit rabies to humans by biting or scratching them, including bats. On the list, there are also raccoons, foxes, skunks, and even domestic animals such as dogs and cats.

Being exposed to a bat is indeed dangerous, and Dr. Christine Hahn, an epidemiologist from Idaho State, supports the idea after the case of the new death from Idaho caused by rabies. She declared as quoted by Fox News:

This tragic case highlights how important it is that Idahoans are aware of the risk of rabies exposure,

Although deaths are rare, it is critical that people exposed to a bat receive appropriate treatment to prevent the onset of rabies as soon as possible.

Niki Forbing-Orr is a public information manager at the Idaho Department of Health & Welfare, and he also emphasized the importance of medical attendance for those who come in contact with bats, as speaking for Fox News:

Our main focus is to make sure that people are aware that if they have any contact with a bat, they should seek medical advice on whether to seek treatment or not. You cannot tell if a bat is rabid or not by looking at them. With rabies, bats are more likely to become lethargic than aggressive. The important message is to always avoid direct contact with bats.