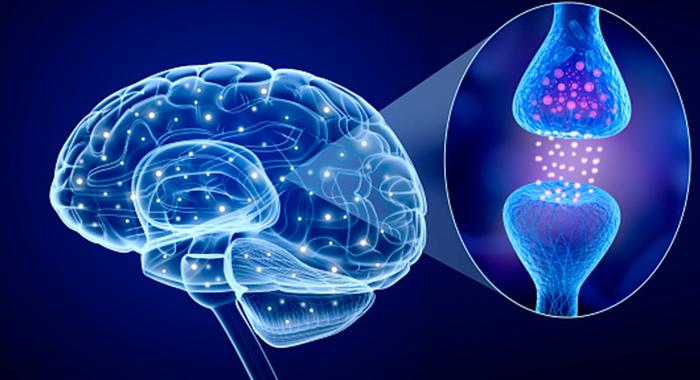 On the occasion of International Parkinson’s Day, celebrated on April 11th, new methods to fight against this neurodegenerative disease are already tested in different countries in the world. The goal of these revolutionary methods is to decrease the Parkinson’s Disease patient’s symptoms but also to slow the progression of neuron degeneration.

Immunotherapy, already used in oncology, currently interests researchers to treat Parkinson’s disease, too, which is characterized by the progressive destruction of dopamine neurons involved in locomotor management.

Similar to a vaccine, the goal is to inject antibodies to target and eliminate agglomerated protein deposits in dopamine cells that drive motion control. A phase II clinical trial involving 300 patients is currently underway at the Nantes University Hospital, in France.

Parkinson’s Disease patients have very high iron levels in the brain, iron being a potential source of neurons degeneration, common in all the neurodegenerative disease.

A new therapy tests an iron chelator, a molecule able to bind to iron to form a complex that will be eliminated in the urine.

In 2016, neurologists found that by using electrodes to stimulate the brain of patients with Parkinson’s Disease, their locomotor performance was improved by 70% and that the need for drug treatments decreased by 40 to 60%.

This procedure, however, is proposed generally after 7 years of evolution of the disease. A study should also begin soon to test the benefits of this procedure in patients over the age of 70.

The use of stem cells continues to be studied, worldwide.

Cell therapy involves injecting so-called “functional” neurons to replace the degenerated neurons. For now, the results are encouraging in monkeys, according to a study published in the journal Nature in 2017.

The idea is now to transplant the stem cells prevailed from the patient himself, to avoid incompatibilities between donors and recipients and, therefore, the risk of rejection of the transplant.

Being the second most common neurodegenerative disease after Alzheimer’s Disease, Parkinson’s Disease affects about 8 million people, worldwide, and, in some cases, the disease is diagnosed before the age of 50.