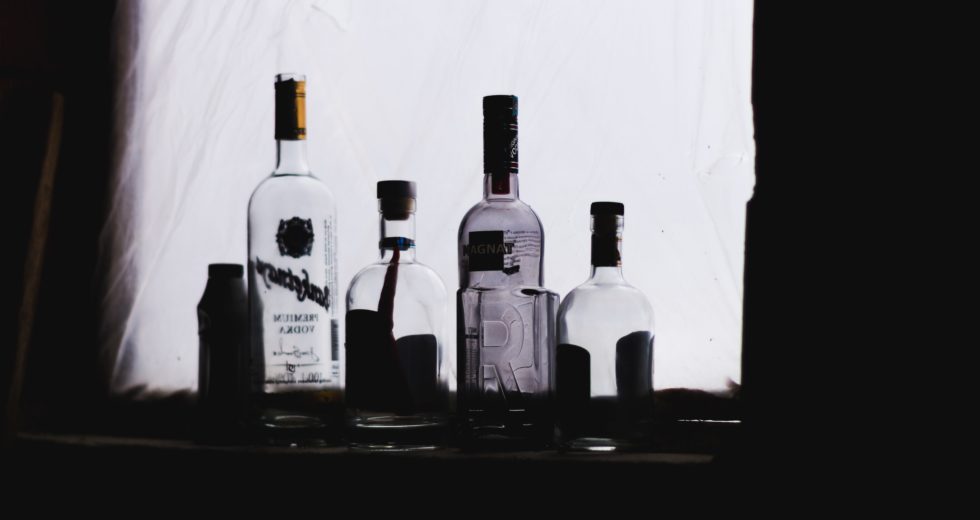 Mental health experts have long worried that the stress of a pandemic could trigger mental health problems. This fear has been compounded by reports that first responders and other first-responders may be at risk for PTSD and depression. We’ve all heard stories about soldiers who suffered from PTSD after seeing the horrors of war, but there is a lesser-known psychological condition known as pandemic stress. This is defined as trauma experienced in an epidemic or widespread crisis such as a global pandemic or a natural disaster. The increased stress may be exacerbated by alcohol use, which can become a coping mechanism for dealing with trauma or other stressors.

“While we are still learning how the COVID pandemic is impacting alcohol use, it seems clear that some people are drinking more while others are drinking less. In many studies, increases in consumption during the pandemic were linked to increases in stress,” National Institute on Alcohol Abuse and Alcoholism Director Dr. George Koob declared.

Many people who claimed having heavy drinks reported poor mental, bodily and psychosocial effects within the last 12 months, according to the new Harris Poll study. Three out of ten stated they were still drinking although it made them feel melancholy or worried or added to another health condition. About 1 in 4 said that following a memory blackout, they continued to drink. More than 1 out of 5 suffered signs of withdrawal after alcohol effects were depleted. 23% gave up or reduced back activities that they had to drink that were essential or exciting to them.